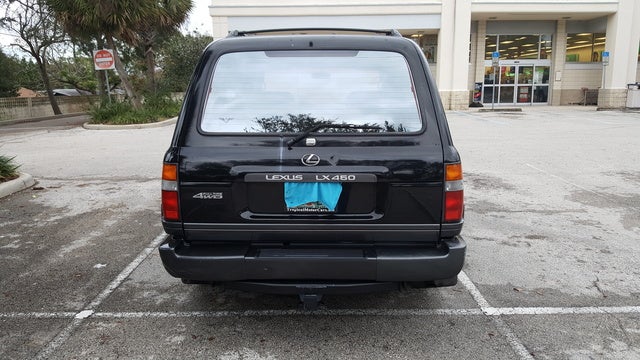 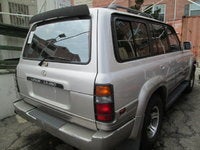 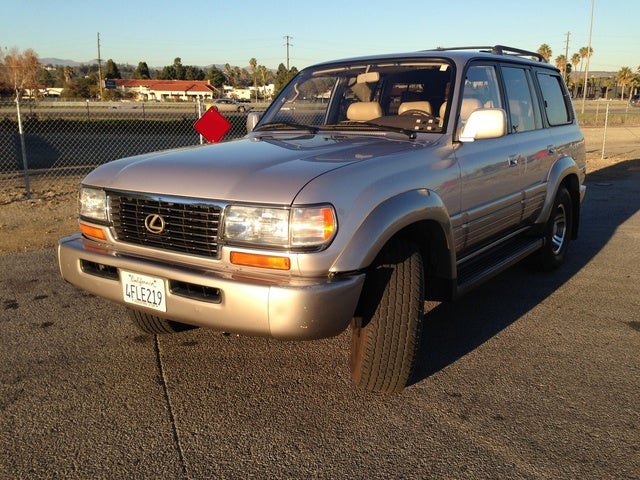 In 1996 Lexus introduced their first SUV, the LX 450. The LX was essentially a refined and re-badged Toyota Land Cruiser, which faced some tough competition in the growing luxury sport utility market. The Range Rover had dominated this niche for some time, but the LX now offered another option. Lexus upgraded the leather, interior trim, sound system, and climate controls of its Toyota counterpart. They also softened the suspension to better fit the expectations of Lexus drivers. Many features were listed as optional, including the sunroof, power features, and cruise control. However, buyers might have trouble finding an LX where such features are absent.

The power plant was the Land Cruiser's 212 horsepower 4.5 Liter inline six engine. The LX's gas mileage was observed at 13 mpg in city driving and 15 on the highway. The SUV featured a smooth-shifting 4-speed automatic transmission and tight body construction, providing the stability and steadiness that Lexus is known for. Comfortable seating for seven was standard.

Drivers were pleased with LX's off-road abilities. Many commented that the 450 was the most capable 4x4 that Lexus ever made. Even the later version (LX 470 which appeared in 1998) was not as well equipped for the trail as this model. However, most LX owners kept their vehicles entirely on the pavement, and their most common complaint was value. While this luxury SUV was certainly priced to compete with the Range Rover, many drivers were unsure of the difference between a moderately equipped LX 450 and a fully loaded Land Cruiser.

Did All Models Of The 1996 LX450 Come Equipped With Keyless Entry?

how do you get access to change the hoses?