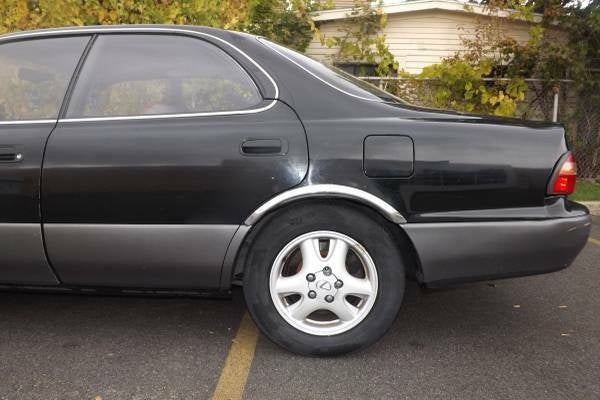 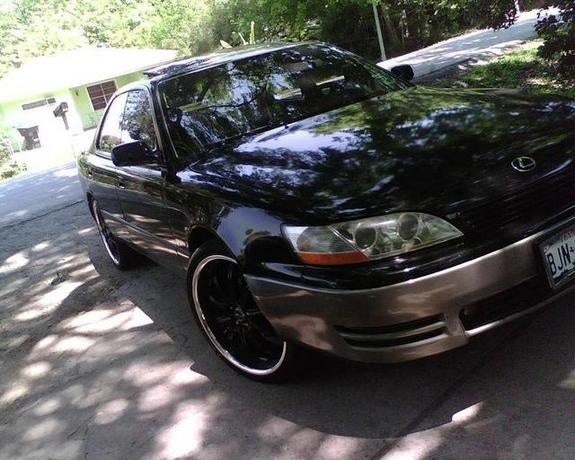 By this eighth model year for the entry-level luxury sedan, the ES 300 had become the best selling Lexus. Nothing was added for the new model year, but two new exterior color choices became available. The ES also was offered in a limited production Coach trim, which was entirely aesthetic. By this time, Lexus had added a forth series of car: the sporty GS. The arrival of the GS seemed to signify a concession by Lexus, that the ES as it was could simply not compete with the BMW 5-Seies or the Mercedes E Class. The GS 300 was needed to fill that gap.

Still, the ES series sold as it did for a reason. While marked by reliability that stood well above many European competitors, the ES was quite luxurious and a fine performer. The 3.0 liter V-6 provided 188 horsepower and 203 pound-feet of torque. The ES 300 reached 60 mph off the line in 8.4 seconds, and completed a quarter mile in 16.4. Powerful brakes brought the ES from 60 to 0 mph in just under 140 feet. Firm but forgiving suspension and responsive steering rounded out the ride. When inside the ES, outside surroundings including traffic, wind, engine noise, and road hums are very muted.

In numerous consumer reviews, drivers report that their ESs have reached the 100, the 150, and even the 200,000 mile marks. While the ES 300 may not have been up to par with German sports performance, it had kept a steady pace in establishing its own image. The sedan had been hampered by its similarities to the less elegant Toyota Camry. However, 1996 was the final year for the second generation of the ES. After years of gradual improvements since its debut in 1989, the 1996 ES 300 might have been the last in the series that could be labeled as synonymous with the Camry.

What Does ECT Power Light Mean?+

Is A High Mileage Old Lexus Worth It? And Reliable?

Wont Crank Over And No Lights On Dadh

When I turn on my radio, the car antenna makes a loud noise and will not go up nor down. What could be the problem? The radio will still play.