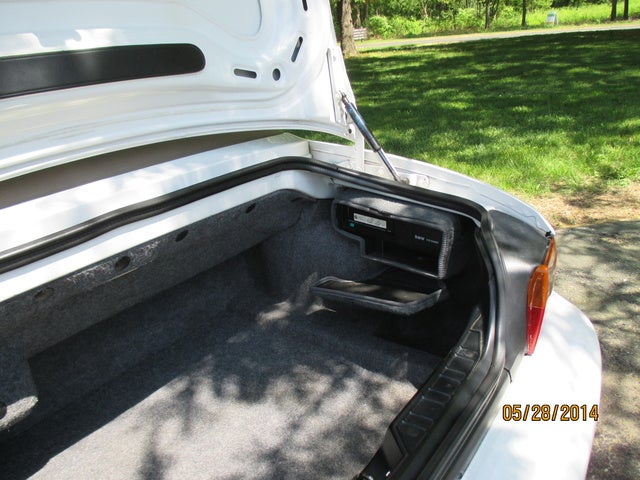 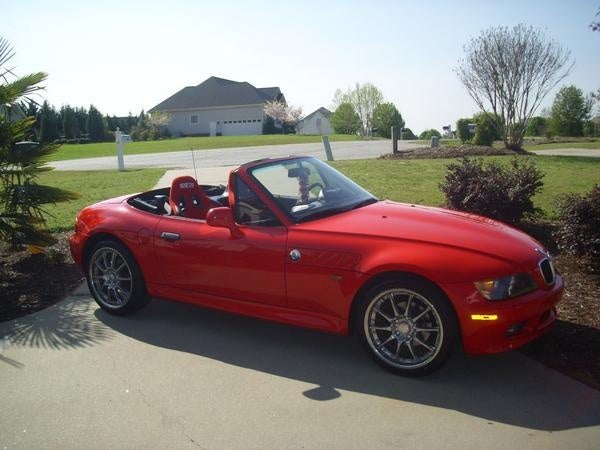 When it was launched in the 1996 model year, BMW's new sports roadster - the Z3 - became an instant auto world celebrity. "The scene-stealing walk-on star of the latest James Bond movie and cover car for last year's Neiman-Marcus Christmas catalogue, the Z3 started generating orders before the first production cars began to leave the assembly line," according to one review.

By the time the car was introduced, all 15,000 cars built in the inaugural year had been pre-orderd. Another unique feature is that the car is made in Spartanburg, South Carolina - a bona fide American made BMW, thanks to favorable dollar-deutschmark exchange rates at the time.

But in the end, it was performance, speed and luxury that sold the car, not the press, hoopla and movie cameos. "The other reason for the long waiting line is simpler," wrote one driver. "This is one nifty little sports car."

panda69 i have a 1996 bmw z3 teal color love it looking for another teal one???anybody own one

Any ideas what type of maint. you should have done at 112K miles, such as timing chain? etc?

Do I Have A Cam Belt Or Chain

Just purchased, at what point do I need to replace the cam belt or chain. I have 100k on the clock

How Many Z3's Were Made

The site won't let me move or delete my pictures. What now?