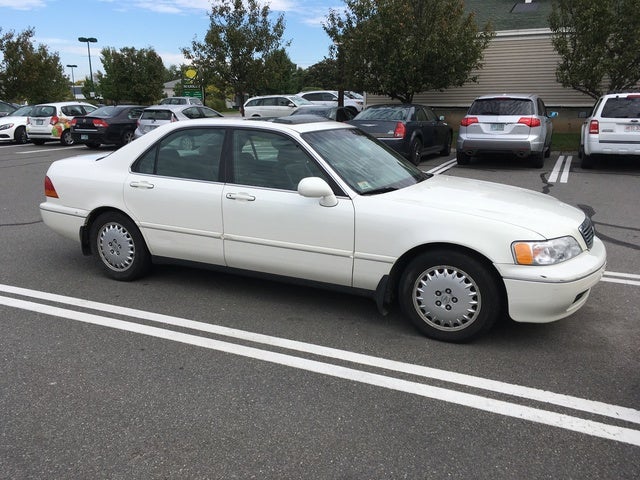 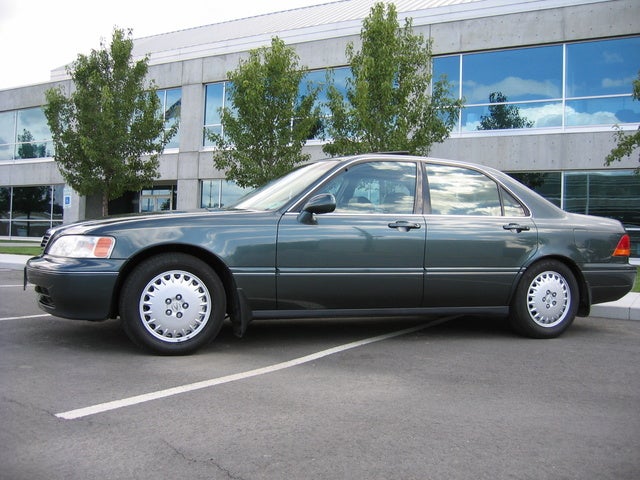 The 1996 RL is the first edition of the car built to replace the aging Legend. Although RL was supposed to stand for "Road Luxury," many joked that it actually stood for "Replaces Legend."

The standard (and only) engine was a 3.5-liter V6 rated at 210 horsepower and 224 lb-ft of torque. No manual transmission was offered, and gas mileage was estimated at 19 city and 25 highway.

The interior has leather seats, but not a leather steering wheel. This kind of contradiction would become fairly typical for the RL: it was a car from a luxury maker, meant to compete with a Lexus, but would skimp on minor details such as a nicer steering wheel.

II Have A 96 Acura Rl That Wont Start. It Turns Over But Will Not Start...

How Do I Troubleshoot Problem My Car Starts Then Dies

How do i troubleshoot problem my car starts then dies. I finally got it started and while i was running the car it died again. I had to pull to side of street. let the car sit and then started th...