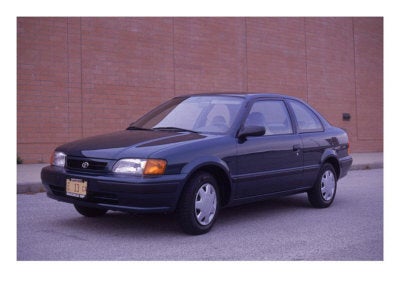 Have you driven a 1995 Toyota Tercel?
Rank This Car

Terrible. Worst Toyota Ever Made! Cheaply Made. Bumper Fell Of In 2001. I Hated This Car! Transmisson Sliped In 1999. Japanese Cant Make A Car For Crap! I Dont Know Why I Bought This Car, But Its My L... Read More 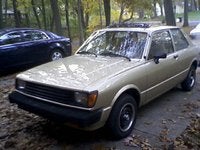