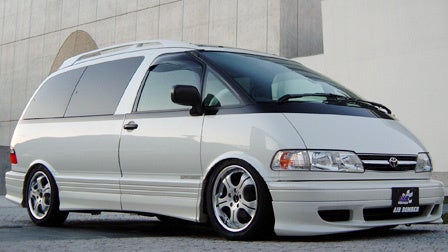 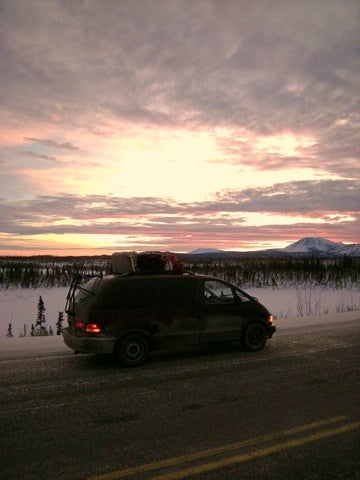 The 1995 Toyota Previa saw very few changes for the model year. The only major addition was the availability of a supercharged engine on the lower-end DX models.

The 1995 Toyota Previa had a following of loyal fans, many of whom loved the van for its roominess, futuristic shape and dashboard, reliability, and excellent handling. Those how still drive them today admit that they are lacking many features found in modern minivans, like dual sliding doors and DVD systems. Others complain that the van is seriously lacking in power, despite the supercharged option.

Have you driven a 1995 Toyota Previa?
Rank This Car

My wife's Previa will crank but won't start. We don't hear the electric fuel pump working. What should we do? Drop the tank to replace the fuel pump or check all the connections first. My son an...

95 Toyota Previa Hesitates When Accelerating From A Stop

95 LE S/C. 150.000 miles. Engine starts fine when cold. Will crank but wont start when engine is normal operating temperature. There is a strong oder of fuel when this occurs. I've only owned van for ...

I hear a sound that is coming from front of vehicle. The sound that I'm hearing sounds like a ship's horn. This sound is heard while stepping on the break pedal and when the vehicle is at a stop. ...