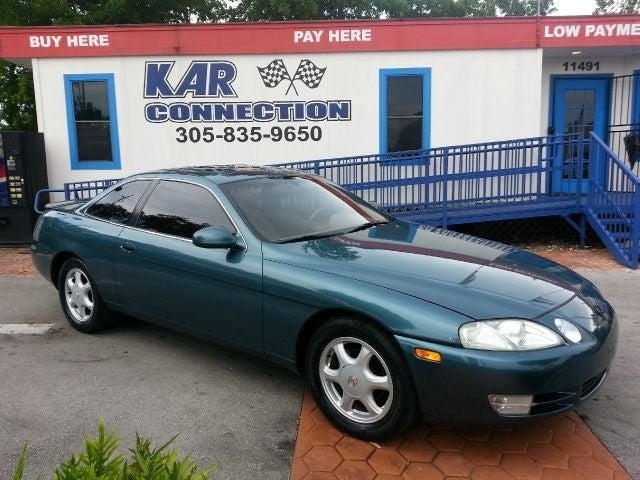 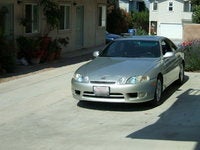 CarGurus has 9 nationwide SC 300 listings and the tools to find you a great deal. 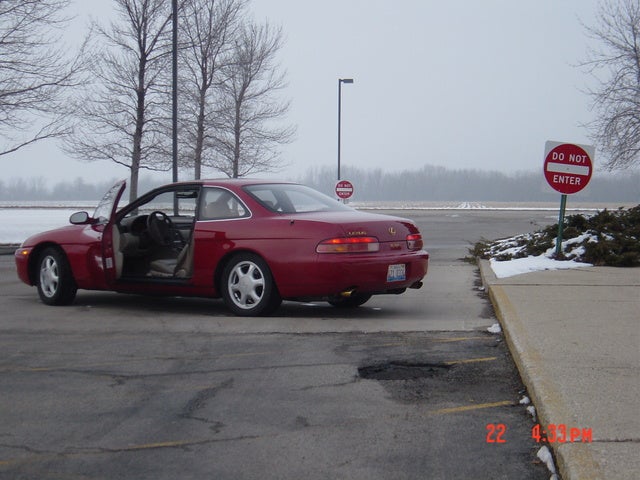 In 1995, the Lexus SC 300 underwent several revisions. The 300 got the same 16-inch tires that had come standard on the more upscale SC 400. The grille, tail lamps, and alloy wheels were also new. The new SCs also included some less visible structural changes to meet new side-impact standards. Compared to other Lexus models the SCs are quite rare (782 SC 300s made this year). Used-car shoppers looking for this Lexus may have a particularly difficult time, since most owners are not willing to part with them.

The SC's power plant is a 3.0 liter straight six. The 225 horsepower and 210 lb-ft were sufficient for this tightly constructed coupe, and it made 0 to 60 in 6.8 seconds. Earlier steering glitches (1992 model) may be one of the only blemishes on the SC's otherwise pristine reputation, but those problems were addressed by now. The steering responsiveness was frequently listed as a top feature.

Drivers continued their ovation for the overall fit and finish of the SC. The coupe was found to be the ideal fusion between Lexus luxury and sports car performance. Little features are easy to take for granted after a while, like a telescoping steering wheel that movers out of the way upon entry and exit. There is much appreciation for reliability among SC drivers. As many reach 150,000 miles, they still report no significant complications. All that is offered as criticism is its less than economical gas mileage (18/23).

CarGurus has 9 nationwide SC 300 listings and the tools to find you a great deal.

Are These Cars Holding Their Value...likely To Be Collector Type Cars? I Ha...

Does Anyone Have Experience With Power Window Problems?

I am having a problems with both power windows.On the driver's side,the window doesn't come down at all.The passenger side comes down,but it hesitates and comes up very slowly.What can i do.....any su...