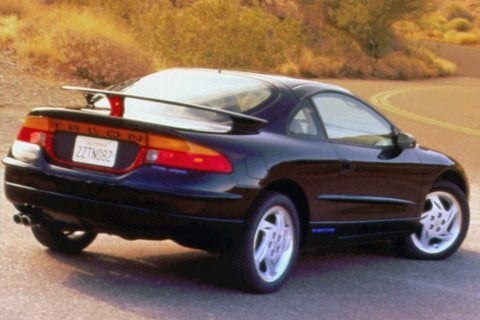 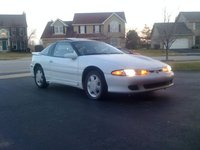 Looking for a Used Talon in your area?

CarGurus has 1 nationwide Talon listings and the tools to find you a great deal. 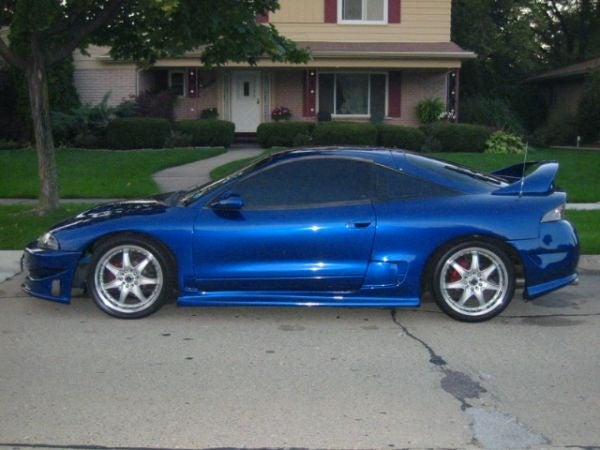 The 1995 Eagle Talon came as either a base model, the ESi, or a sportier, more-versatile model called the TSi. The ESi came with a naturally aspirated 2.0-liter engine, while the TSi had a 2.0-liter along with a new T25 turbo supplied by Garret. The new T25 replaced the 14b turbo that was equipped on all earlier TSi models.

The new Eagle Talon shares its looks, as well as its engine choices, with the Mitsubishi Eclipse of its year.

Have you driven a 1995 Eagle Talon?
Rank This Car

Looking for a Used Talon in your area?

CarGurus has 1 nationwide Talon listings and the tools to find you a great deal.

I want to sell my Eagle Talon from 1995. Has been in my garage for 10 years. In good condition with few km. I broker my ankle 10 years ago and since then couldn't use the clutch.

My Gas Pedal Will Not Engage When I Push On It.

Eagle talon is getting fuel and fire won't start,is it possible it jumped time when it died going down highway.it shut down and all it does is crank over,won't start.

How Much Would Forging All My Internals In My Engine Cost For A 1995 Eclips...

Where can I find replacement Strut Tower Housing for my car, I have looked everywhere, but I have found nothing.