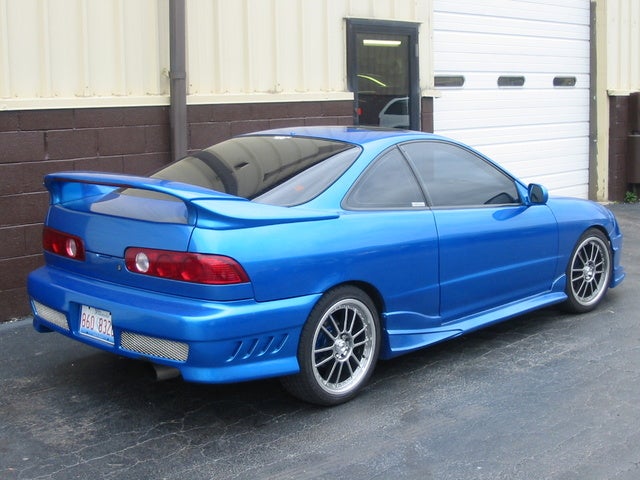 Have you driven a 1995 Acura Integra?
Rank This Car

i drove the car a little and i can see the allure. the car is quick and fairly stable. it looks good on its best day but its very small. im 6' 1" and i fit but im at the end of the comfort spectrum (w... Read More

an awesome super car which is totally awesome and a super car and it goes from 0 to 60 mph in just 3.2 secs it has a six cylinder engine ..and it can cover 6 liters in 10 kilometers it is a family ... Read More

great overall car for everyday commute and good on gas millage plus some travel every now and then to entertainment. very sporting look and great handle can on highway and city. has plenty of accessor... Read More 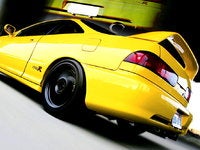 CarGurus has 19 nationwide Integra listings and the tools to find you a great deal.