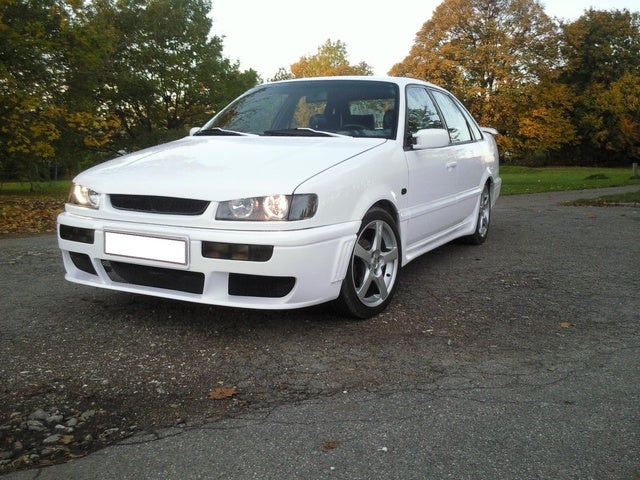 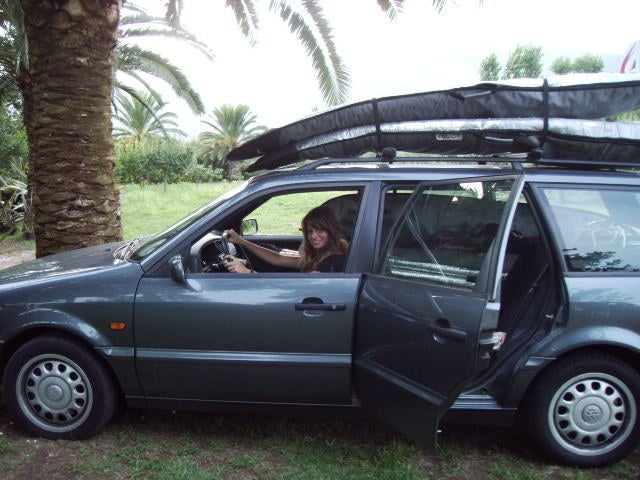 For 1994, the Volkswagen Passat was available in a single trim package, the front-wheel-drive GLX, which was equipped with a 2.8-liter V6 that pumped out 172 hp. The V6 was linked to a five-speed manual overdrive transmission, which was standard. A four-speed automatic was available as an option.

The Passat GLX received good marks from drivers for its handling, roominess, and stylish appearance, but at the same time received mixed reviews for its quality and reliability. Some drivers noted that their Passats required few repairs and recommended the car, while others noted that their cars had all sorts of problems, which resulted in frequent expensive repairs.

What's your take on the 1994 Volkswagen Passat?

Have you driven a 1994 Volkswagen Passat?
Rank This Car

Not Getting Gas To Engine

anyone have a diagram on how to remove and replace the gas pump on the GLX... Its not getting gas to the engine, I have replace the relay, the O2 sensor, plugs, and plug wires.. I sprayed gas into the...