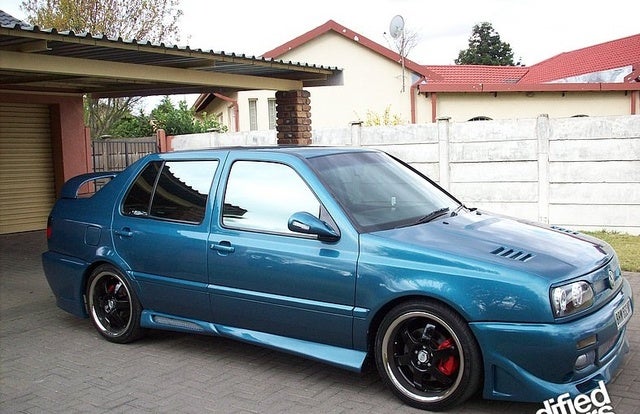 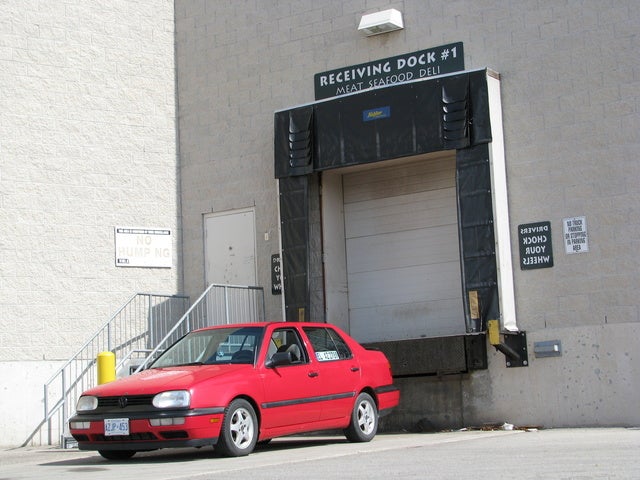 The Volkswagen Jetta sedan was available in two new models for 1994. The Jetta GLS was equipped with a 2.0-liter four-cylinder engine that generated 115 horsepower, while the Jetta GLX came with a more powerful 2.8-liter V6 engine that pumped out 172 horsepower. The standard Jetta GL was also available. All versions came with a five-speed manual transmission as standard equipment, while a four-speed automatic was available as an option.

Standard features for the Jetta GLS were beefed up a bit, when compared to previous versions of the Jetta, and included power brakes, power steering, power windows, power door locks, air conditioning, cruise control, and an anti-theft alarm system. The GLX added a leather-trimmed steering wheel, a rear spoiler, alloy wheels, and anti-lock brakes. Dual airbags were standard across the line.

Overall, drivers' impressions of the 1994 Volkswagen Jetta were positive, with its handling, fuel efficiency, roominess, and reliability cited as positive points. A number of drivers also pointed out that the Jetta was a fun car to drive. However, some drivers reported quality-control issues with the car, and noted that repairs could be expensive.

What's your take on the 1994 Volkswagen Jetta?

Have you driven a 1994 Volkswagen Jetta?
Rank This Car

Horn Continues To Honk When Battery Is Connected.

Why does the horn keeps going off when battery is hooked up. Cannot get horn to stop. Car has been sitting over a year.

Need to find diagram of where are the locations of the Oil Pressure Sending Unit on my 94 VW Jetta. 2.0L As well need to find the location of the high and low pressure sensors on the same.

Hi, Could anyone please assist me with trunk dimensions for A VW fox 1994 model. the reason why I'm is that I need accurate dimensions. side to side. back seat to the trunk and the depth

Underneath The Hood Smoke

I have smoke coming from underneath the hood

What Size Rims Can My Car Have