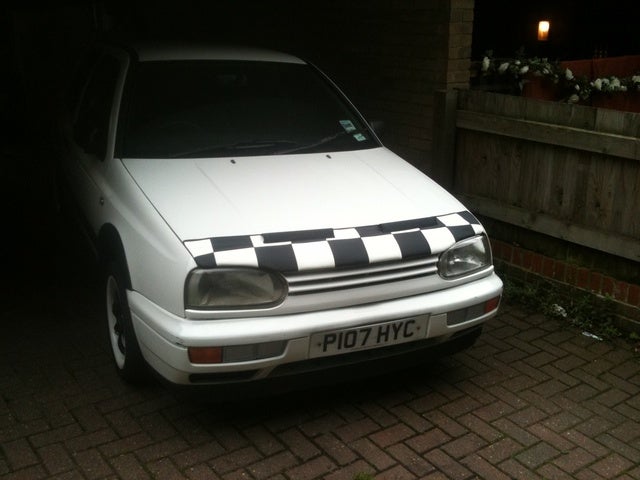 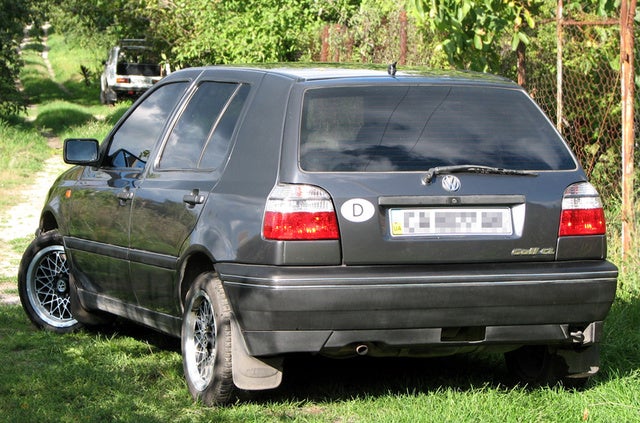 The 1994 Volkswagen Golf was available in both a 2-door and a 4-door GL hatchback version, as well as in a sportier GTI version. Power was provided by a 2.0-liter 4-cylinder engine that generated 115 hp. A five-speed manual transmission was standard, while a four-speed automatic was available as an option.

Standard features for the Golf were beefed up a bit, when compared to previous models, and included power brakes, power steering, power door locks, bucket seats, a rear-window defroster, and an anti-theft alarm system. Dual airbags were also part of the package, and anti-lock brakes were available as an option.

Overall, drivers' impressions of the 1994 Volkswagen Golf were positive, with its handling, fuel efficiency, roominess, and reliability cited as positive points. A number of drivers also pointed out that the Golf was a fun car to drive. However, some drivers reported quality-control issues with the car, and noted that repairs could be expensive.

What's your take on the 1994 Volkswagen Golf?

Have you driven a 1994 Volkswagen Golf?
Rank This Car

Do I Just Undue The Allen Key Bolts To Change The Brake Pads?

i have a 1994 golf cl and it came with 16in rims(ie special edition) it has a 1.8 ACC motor and i would like to turbo charge it but im not sure if it would be just plain better(IE, cheaper, easier and...