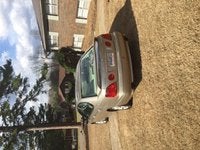 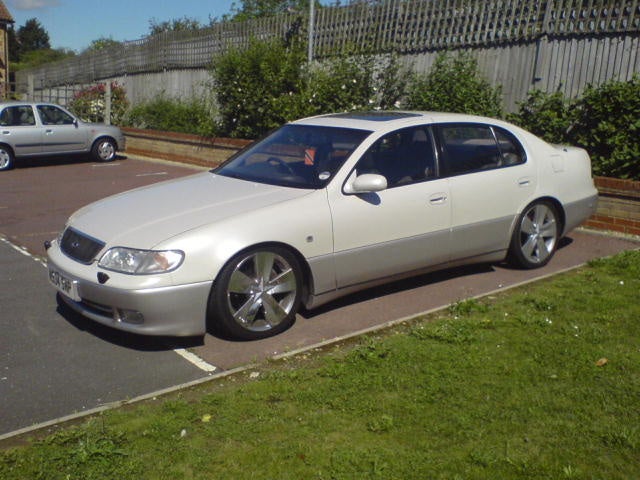 The Lexus GS 300 launched as a late 1993 model, and, as a result, there were no changes between the debut and 1994 model years. The car had a reliable, 3.0 liter, six cylinder engine that produced 220 horsepower and offered drivers few hassles even a decade after it had bounced around the after market.

The car had the wood trim and luxury add-ons that drivers had been accustomed to in other Lexus vehicles. Some owners complained about the design of the cup holders and most would have liked to have seen something other than the trunk-mounted CD player.

But the GS 300 was still a favorite. "There is no doubt in my mind that this is one of the best vehicles ever produced for mass consumption on the planet," said one happy owner after selling his GS 300 after eight years of ownership.

Heater, Radio, Air Conditioning All Functions On Console Not Working

We replaced but only lasted 2 days. Can you tell us what is wrong

71 views with 1 answer (last answer about a year ago)

What color should I look for when I check my oil so I know if its ready for an oil change?

Cranks but does not turn over on start