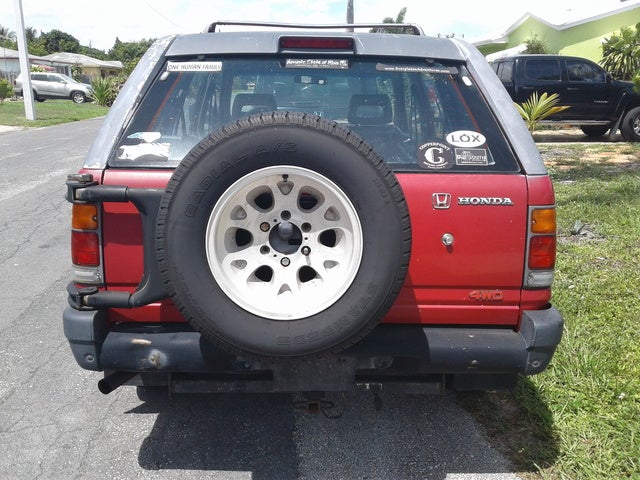 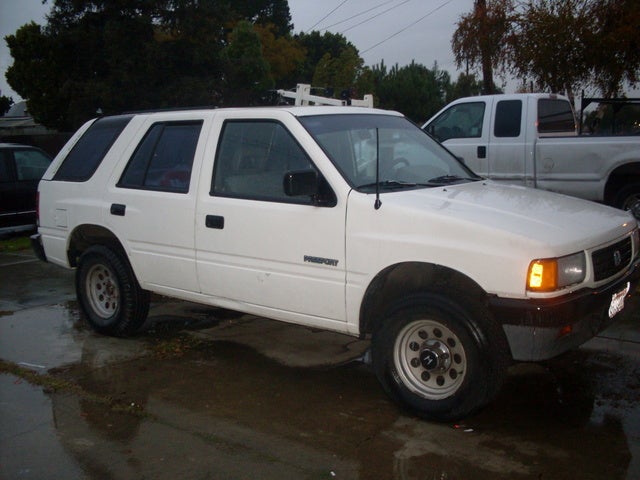 Honda entered the SUV market with its new 1994 Honda Passport. It's quite like Isuzu's Rodeo, which makes sense since it's designed and built by Isuzu. This may also explain why its body-on-base truck-like design was used, which is good since it makes for better suspension.

Cons, according to owners, include a ticking noise caused by the valve lash adjusters and a short wheelbase that makes it difficult to regain control of the Honda Passport if you begin to slide.

But drivers do like many things such as the Passport's great towing ability (at about 4500 pounds), along with it being durable and tough.

What's your take on the 1994 Honda Passport?

Have you driven a 1994 Honda Passport?
Rank This Car

My Honda passport is leak water at the back of the engine. Any ideas?

SECOND GEAR IS NOT WORKING BUT REST OF GEARS ARE COULD IT BE A SOLENOID IN TRANS?

122 views with 3 answers (last answer about a year ago)

Where Is The Camshaft Sensor On A 3.2 Engine

Left bank has 0,60,0 psi. Did not change after adding 2 oz. Of oil and cranking again w/fuel and ignition off. Have not tested right bank yet. Car has not started in a year. Had alot of gas in cr...