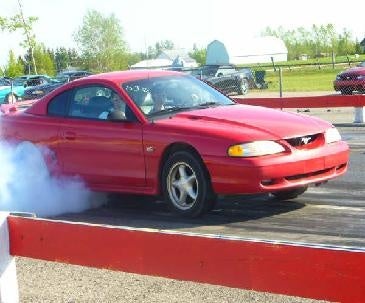 Have you driven a 1994 Ford Mustang?
Rank This Car

Still can smell the new leather only 2,400 miles Read More

fun, powerful, handling package is definitely worth it and any performance package you can get is worth the investment Read More

Amazing car. I didnt realize these cars are so fast now. Corvette power with 4 seats. Super happy with this decision Read More

Mustangs in general have become way too expensive for what they are. Read More