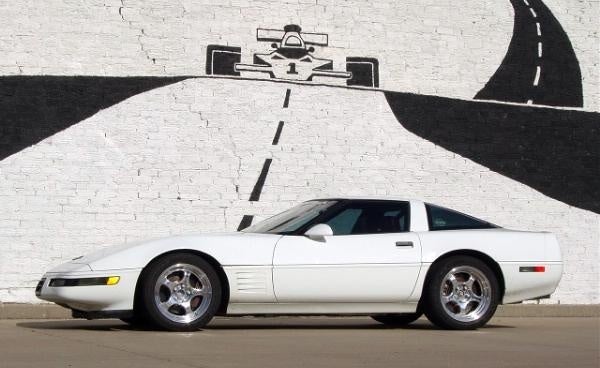 Have you driven a 1994 Chevrolet Corvette?
Rank This Car

The great looks and verry good performance. I have never driven one but I have rode in one & that is what I am bassing my coments on. Read More

I give this car an easy 5 star, just amazing all round. Highly recommend!! Read More

5 Stars most definitely. This 2021 C8 Convertible is a fair market value as well other C8 convertibles I have been looking for. Thank you Read More

Best sports car for the money, very sporty and clean look: this car is perfect for that out-of-town trip with that special someone or for just a ride in the country. Get yours soon, life has a limite... Read More

C7 Corvette is a fantastic model.. I own a GS,ZO6,and a ZR1.. Love them all! All appreciating! Read More

It has everything I need, there are so many features it to many to count. I feel I got a great deal. Nothing else compares to it to me. I love it. Read More

Have you driven a 1994 Chevrolet Corvette?
Rank Your Car →