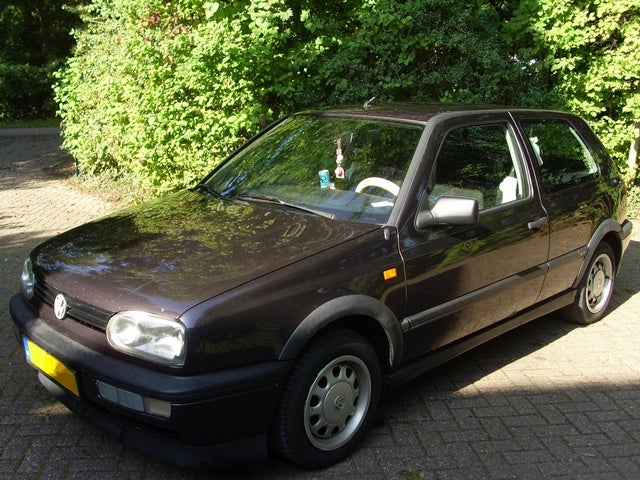 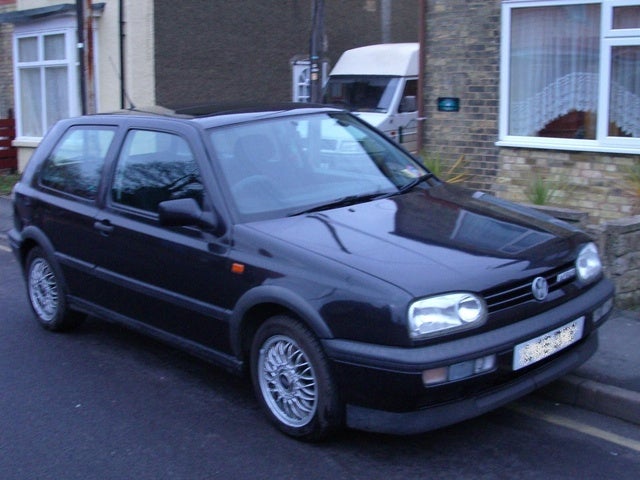 1993 was a changeover year for the Volkswagen Golf, with the older '92 models on their way out and the next-generation models slowly being introduced across the country, starting in California. However, the introduction of the new '93 models was delayed due to labor problems at the carmaker's plant in Mexico, so sales were limited.

The 1993 Volkswagen Golf came with a new 2.0-liter, 115-hp 4-cylinder engine and a five-speed manual transmission, which was standard. A four-speed automatic was available as an option.

Standard features for the Golf were beefed up a bit, when compared to previous models, and included power brakes, power steering, power door locks, bucket seats, a rear-window defroster, and an anti-theft alarm system.

Overall, drivers' impressions of the '93 Golf were positive, with fuel efficiency, roominess, and reliability cited as positive points. However, some drivers reported quality-control issues with the car.

What's your take on the 1993 Volkswagen Golf?

Have you driven a 1993 Volkswagen Golf?
Rank This Car

Why The Car Temperature Is Rising To Quick

I have a 93 vw golf, radiator fluid is good, fuses are good, is not too hot outside, the car's temp is risong to quick, 5 or 10 minutes after start. I think is the water pump, please if you have any i...

Hello!! I have a 1993 VW Golf III, three door, manual drive. I am getting the most annoying beep when I drive my car. It seems like it's like my friends Hundai had the same thing and he said it was a ...

anyone know if it is possible to convert a 1.9 turbo diesel into a 1.9 tdi? and i mean without doing an engine swap.