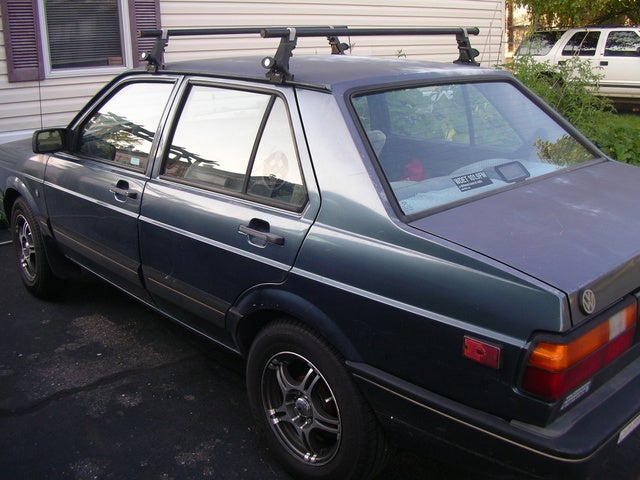 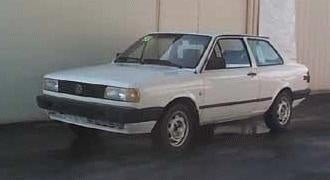 For its final year of availability in North American, the Volkswagen Fox received a few minor upgrades. The two-door base model was redubbed the Fox Polo, and two- and four-door Fox Wolfsburg trim packages were introduced. As in previous years, all Fox models were powered by a fuel-injected, 81-horsepower four-cylinder engine, which was linked to a five-speed manual transmission. An automatic transmission was not available.

Air conditioning was added to the Fox's list of standard features for 1993. Other features included bucket seats, power brakes, and a rear window defroster. A cassette player was among the few options available.

Drivers called the Volkswagen Fox reliable, economical, and mechanically sound, as well as easy to maintain. Parts were easy to find and relatively inexpensive, and with routine maintenance, drivers noted, the car could have a long life span.

What's your take on the 1993 Volkswagen Fox?

Have you driven a 1993 Volkswagen Fox?
Rank This Car

What Part Would I Need To Get My 1993 Volkswagen Fox GL Wolfsburg Edition T...