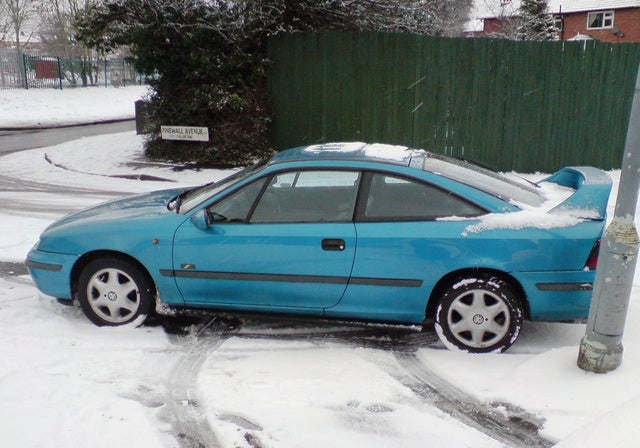 Have you driven a 1993 Vauxhall Calibra?
Rank This Car

My Calibra Mods By Keith1526

faster than a speeding bullit thought i was going to die a few times the four wheel drive ripping your head back on take off but steering me out of trouble alot of times eye catching and fun but vauxh... Read More

special 1994 make colour yellow, means its a special one there are only roughly 20 special ones in UK the parts are rare has a hell of lot of speed has sfi interior is all leather (black) it has bri... Read More

Performance - Nothing really exciting from the 16v ecotec engine that is currently in it at the moment. This is to be replaced soon by either a Red Top C20XE or the Turbo C20LET. Build Quality - Seem... Read More

alot of sexy metal for little amount of money!!!! most aero dynamic road goin car this century! Fact, simple to maintain with some nice engine choices. A decent set of wheels along with a low suspenti... Read More

the car is great fun to drive and is a great looking stock car. there are plenty of modifications avaliable for it. it needs some body work and some tlc and the drivers door trim vibrates when you tur... Read More