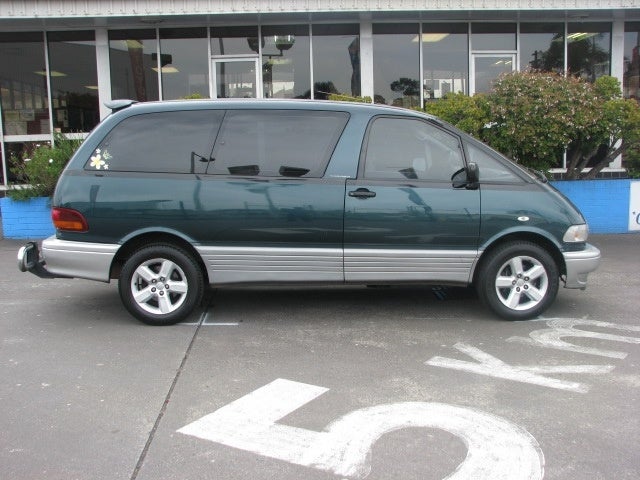 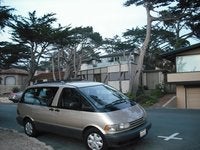 The 1993 Toyota Previa saw no significant changes for the model year.

The 1993 Toyota Previa sat seven people and came in two trims, the base DLX and the well-equipped LE. Both trims came with rear-wheel drive or AllTrac, Toyotaâ€™s four-wheel drive system. The only available engine was a 2.8-liter, 138 horsepower four-cylinder. Fuel economy was about 19/22 mpg.

Owners of the 1993 Toyota Previa love its roundness, although it was criticized for being a little too out-there when it was introduced. Previa drivers also love its easy handling, ample storage and legroom, and reliability. Many wished for more power, and those who still drive it today lament the fact that it does not come with many modern features, such as two sliding doors and a DVD system.

Have you driven a 1993 Toyota Previa?
Rank This Car

are the front brakes easy to replace or does it have to be done at dealership,i have never done brakes on awd.

I bought a 93 toyota previa van last Friday it started right up when i bought it. I left it sitting till monday when the new brake line came in for it. The previous owner had disconnected the batte...

All The Lights And Windows Stoped Working

Where Are The Orings Locate Do Nthe Exhaust?