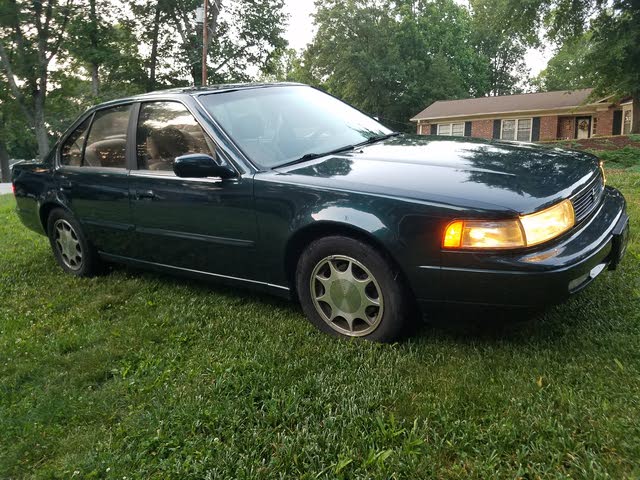 Have you driven a 1993 Nissan Maxima?
Rank This Car

So far I love everything about my new car. Solid mpg city and highway, great get up, handles, and an all around fun ride. Read More