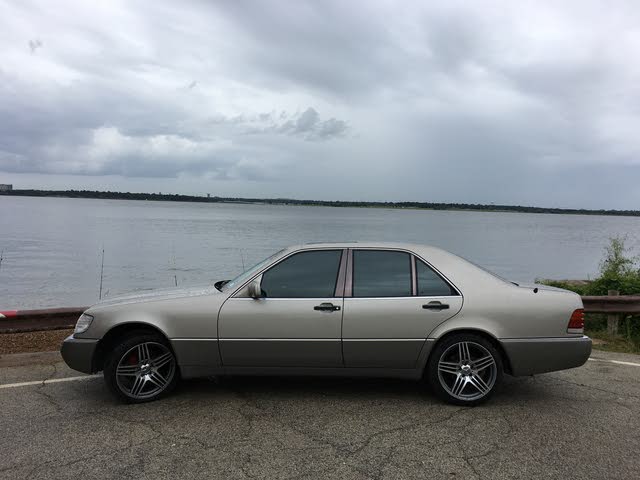 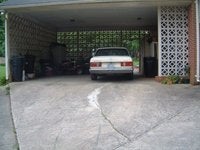 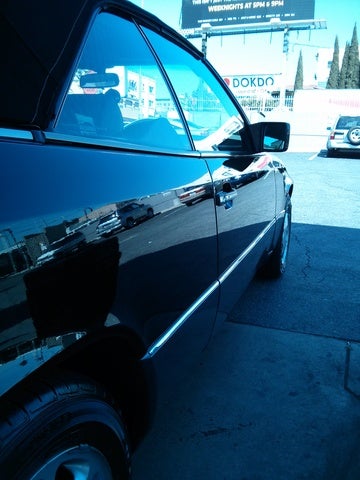 A bump in power was the big news for the 1993 Mercedes-Benz 300-class models. While retaining the 300-Class designation, several models, including the 300CE Coupe, the 300TE Wagon, and the 300CE Cabriolet, received a new 3.2-liter, inline 6-cylinder engine that produced 217 hp.

The result, many drivers have noted, were cars with plenty of power, especially at highway speeds. Matched with a responsive suspension, luxurious appointments, and timeless styling, it made for an enjoyable driving experience -- with the minor exception that there are no cup holders for that morning cup of coffee or afternoon soft drink.

A 4-speed transmission was standard across the model range, which also included 300D sedan, the 300E sedan, the TE 4-MATIC wagon, and a number of other variations. Other standard equipment included power door locks, power windows, and air conditioning. Leather seats were standard on the CE Coupe, CE Cabriolet, and E 4-MATIC Sedan, and optional on the other models. A sunroof was also available as an option across the model range.

There's nothing when I turn the key. No ignition lights, nothing at all.

I need advice on whether or not to buy a 1993 Mercedes 300 SD. The car appears in great condition and has low miles. I read about the rod bending issue with this engine. Does that happen with eve...