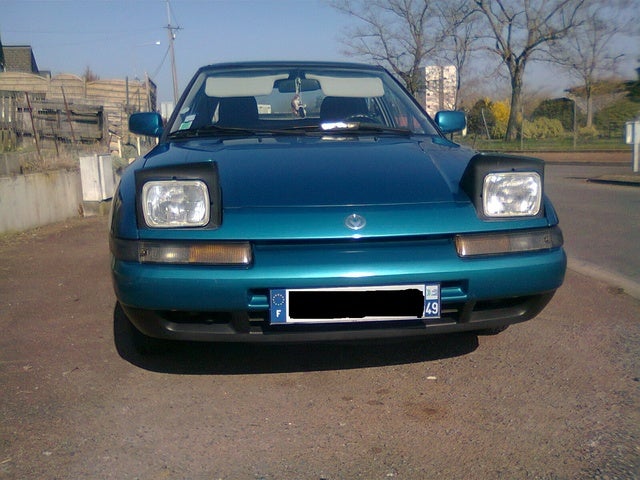 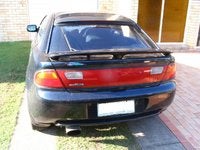 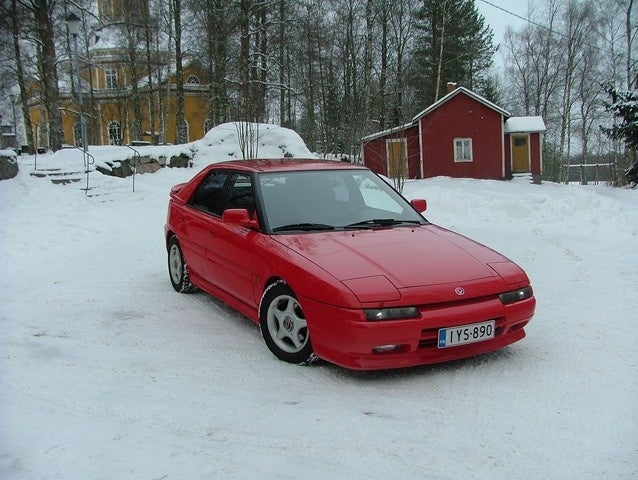 The 1993 Mazda 323 did not see any changes from the previous model year.

The 1993 323 was available in as the base and SE trims. Upgrading to the SE got cloth (instead of vinyl) upholstery, tinted glass, and an upgraded interior design. Both shared the same engine, a 1.6-liter, 82-horsepower, four-cylinder. A five-speed manual transmission was standard, with a four-speed automatic available as an option. Fuel economy is about 29/37.

Owners of the 1993 Mazda 323 praise the car for its fuel economy and practicality. They admit that the car is no-frills, and isnÃ¢Â€Â™t much to looks at, but most 1993 323 owners just want something to get them from point A to point B. Owners complain that the car horn can periodically start beeping on its own.

My car blinkers won't work as the same with my hazard lights. None of the fuses are burnt out. What do you guys think the problem is?

My horn will not work

I'm looking the the double spoiler roof and lower rear spoiler and also a body kit for my vehicle....1993 Mazda 2dr SE Hatchback. Do you know which ones fit and where I can find them. Thanks, Gwen

Where Can I Buy Parts For My Mazda 323 1993 Hatchback Automatic Transmissio...