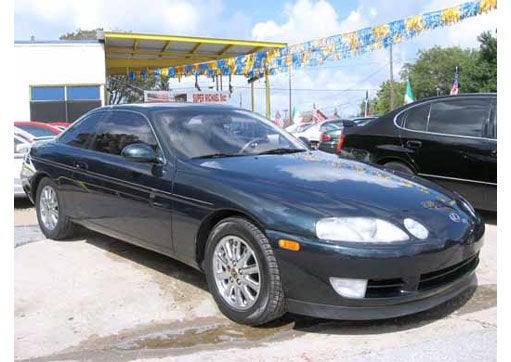 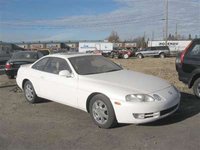 CarGurus has 26 nationwide SC 400 listings and the tools to find you a great deal. 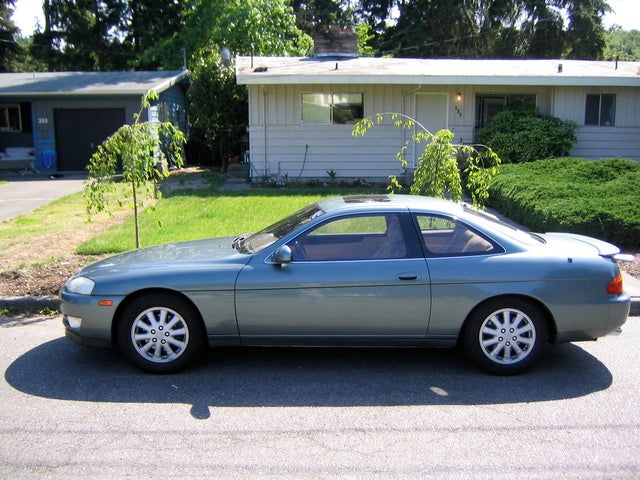 This was the second production year for the new Lexus sports coupe, the SC 400. The only changes from 1992 was a passenger-side airbag and a new headlamp system. Today, many long time SC owners are applauding Lexus for reliability, as their coupes are passing the 150, 200, and 250k milestones without significant problems.

The SC 400 was powered by a 4.0 liter V-8, which produced 250 horsepower and 260 lb-ft of torque. The 400 could zip from 0 to 60 in 6.6 seconds and made the quarter mile in 15.4 seconds. Some tests have SC a little slower (7.2 seconds to 60 mph). Considering its weighty build, large engine, and high performance the SC's gas mileage was fair at 18/23 mpg. However, this was a frequent complaint among owners.
The SC weighed almost 4000 pounds, which prevented it from performing as well as similar vehicles. Lower priced options Mustang GT and Eagle Talon TSi easily out- performed the SC in road tests. However, Lexus saw the SC as more of repackaged LS with a GT feel. It was never intended to compete with other
2+2s like the Mustang GT.

Despite the SC's solid reputation for reliability, some nagging problems included interior lights, the steering pump, and the alternator. The SC 400 is rare to start with, and not too many have been scrapped for parts. Fortunately many of the LS's parts are interchangeable with the coupe.

Patrick Many performance parts from the same year Supra also fit. I rebuilt most of the front end suspension, with heavier duty and cheaper priced Supra Parts.

CarGurus has 26 nationwide SC 400 listings and the tools to find you a great deal.

Came out of work...would not start ( not even a clicking sound) - tried to jump it...nothing. Pulled battery then put it back in...started right up. This morning, again, dead. Jumping did not help. d...

the Vixier light stays on all the time

Hello, I'm looking around for quotes on a transmission rebuild on a 1993 Lexus SC400. Please email me with a quote if possible. Thank you. Located in Las Vegas only!