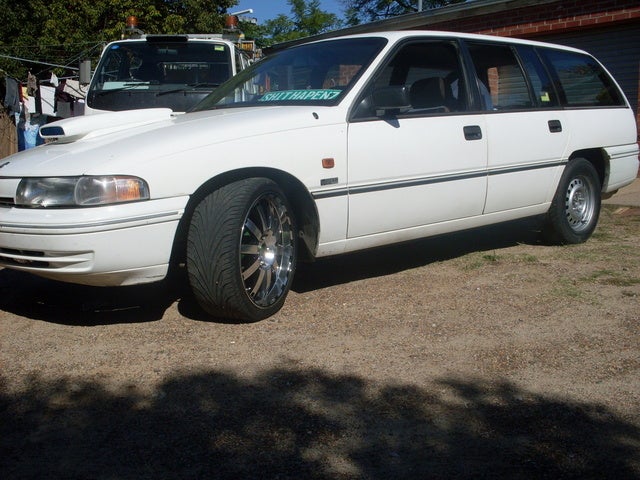 Have you driven a 1993 Holden Commodore?
Rank This Car

Wicked Car To Own By Brett

Its The Best Value For 3k That I Know Of. By Eric

it was cheap to buy ,v8s good for towing ,cheaper to fix than a v6 .being a xchaser its an automatic aircon & fe2 suspension. this car is so reliable & easy to drive .its not overly thirsty as long as... Read More

All Over Awsome Car By Jesse

My First Car By Matt

Its rooted, I ran into too many give way signs.. actually, just the one. Exhaust is going, so it sounds like crap, some clown ran into the front of it and wrote it off. The some a$$ broke into it and ... Read More 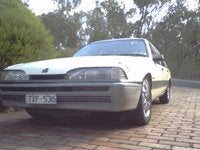 Looking for a Used Commodore in your area?

Have you driven a 1993 Holden Commodore?
Rank Your Car →