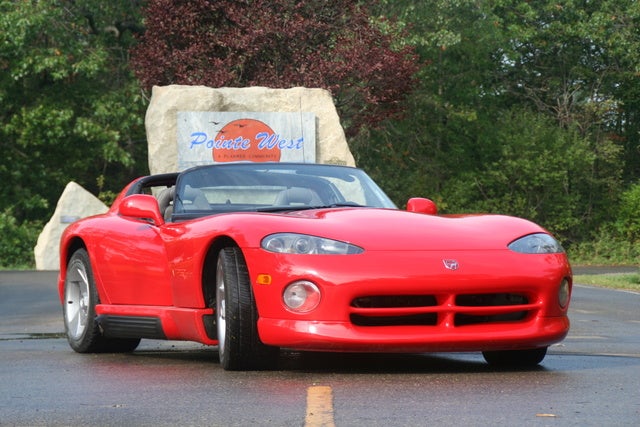 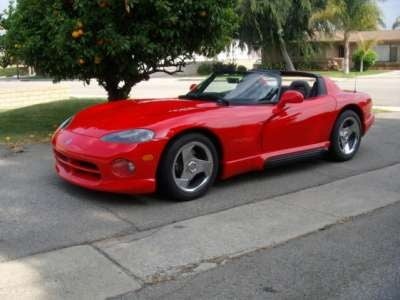 1993 heralded the continuation of a legend: the Dodge Viper. Not many changes were made from 1992, so the 1993 Dodge Viper still has an 8.0-liter, 10-cylinder engine that can churn out 400 hp, controlled by a 6-speed manual overdrive transmission. The only major change was the gas mileage: city dropped to 13 mpg, and highway was boosted from 17 mpg to a far more reasonable 21 mpg.

The 1993 Dodge Viper was built for just one thing: to go fast and have fun. Unfortunately, only 1500 of the 1993 Vipers were made, so this year isn't common. But if you can find a one, there are few cars out there that can match the 1993 Viper's acceleration, power or attitude.

Owners of the 1993 Dodge Viper are crazy about the power the car is capable of and its ability to turn heads. They aren't particularly crazy about the lack of comforts like air conditioning, a backseat or trunk space, but the Viper isnâ€™t about comfort. It's about speed, and to that end, Dodge succeeded admirably for the second year running.

Have you driven a 1993 Dodge Viper?
Rank This Car

Have a 93 dodge viper that won't start need help! Car wants to turn over but doesn't fire

An opportunity came up for me to buy a 1993 RT/10. It has 48 miles on it and it's in pristine condition. Are kbb and edmunds still accurate on the pricing even with such low mileage? Basically, what...

I heard a lot were smashed back then.