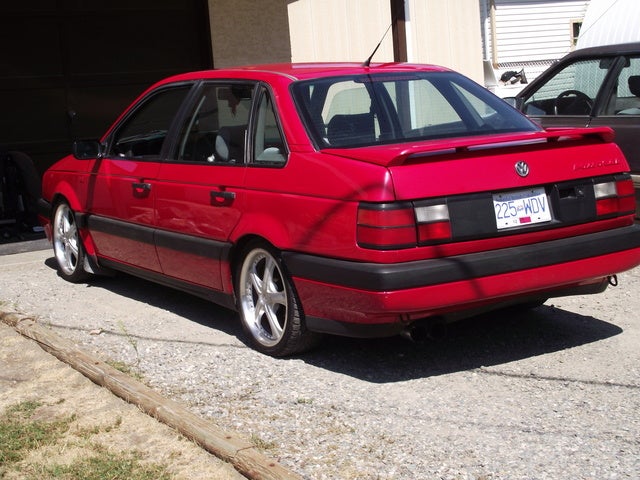 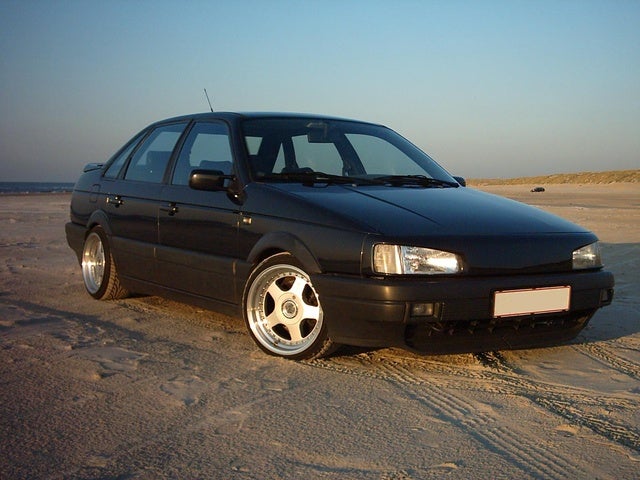 For 1992, Volkswagen introduced a new entry-level CL trim package for its Passat sedan and wagon, which joined the existing GL package. Both trims came with a 2.0-liter, twin-cam, 4-cylinder engine that generated 134 hp. It was coupled with a five-speed manual overdrive transmission, which was standard. A four-speed automatic was available as an option for both trim packages.

Standard features for the CL included power brakes, bucket seats, a rear-window defroster, a tilt steering wheel, and 14-inch wheels. The GL added air conditioning, power windows, power door locks, and a cassette player as standard equipment. Anti-lock brakes were available as an option on the CL; a sunroof and leather seats were available as options on the GL.

Drivers' opinions of the Passat varied widely. Transmission problems were noted by a number of drivers, who also pointed out that repairs for the Passat were expensive. On the other hand, some drivers noted that the car ran well, even when the mileage was well north of 200,000. The Passat's handling, roominess, and gas mileage generally got good marks from drivers.

What's your take on the 1992 Volkswagen Passat?

Have you driven a 1992 Volkswagen Passat?
Rank This Car

My son's 1992 VW Passat died about 200 feet from our house. There were no problems before it died. Now it turns over but won't start. The mechanic thinks it's a bad fuel distributor, but isn't sure....