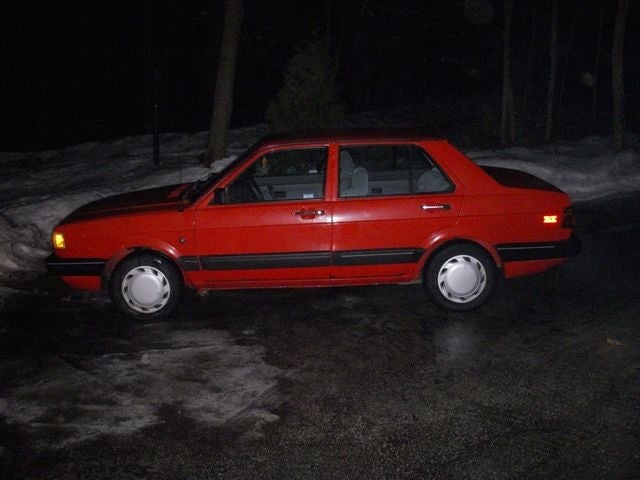 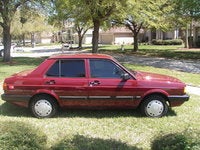 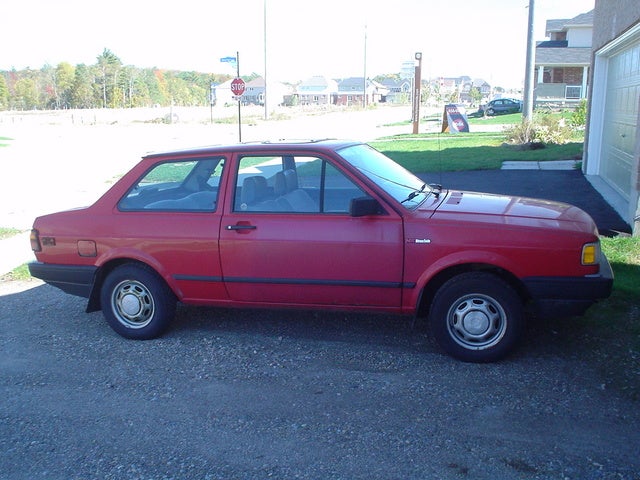 The Volkswagen Fox received very few and very minor upgrades for 1992. It was available in just two versions -- the two-door base coupe and the four-door Fox GL. About the only noticeable upgrade was the fact that the radio on both Fox models, as well as on all other Volkswagens for '92, turned off with the ignition key, so drivers no longer had to turn it off manually using a control knob on the radio itself.

Both versions of the Fox were powered by an 81-horsepower, fuel-injected 1.8-liter engine, which was linked to a five-speed manual transmission. An automatic transmission was not available.

The Fox was minimally equipped with bucket seats, power brakes, a rear window defroster, 13-inch wheels, and a full-size spare tire. Air conditioning and a cassette player were among the few options available.

The Fox was considered to be a reliable, economic car by most drivers. Parts were relatively inexpensive, and with regular routine maintenance, drivers pointed out, the car could have a long life span.

What's your take on the 1992 Volkswagen Fox?

Have you driven a 1992 Volkswagen Fox?
Rank This Car

Bought the car was told linkage wasn't aligned correctly it wouldn't shift into reverse frove it home 1 thru 4 was fine shifting pattern on knob said it was a five speed but couldn't find it afte...

My Radio Needs A Code