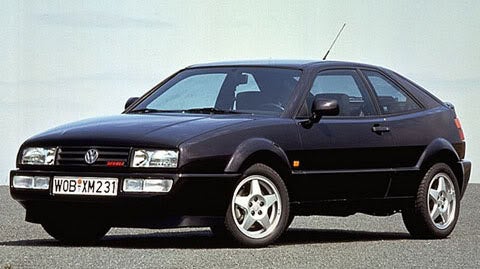 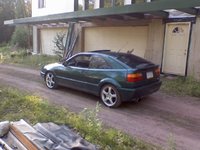 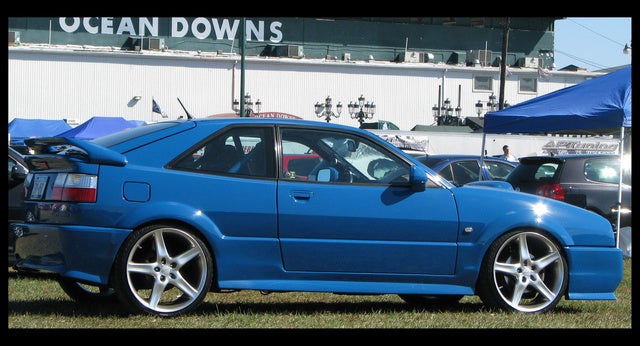 Designed from the outset to be Volkswagen's version of a sports car, the Corrado originally was equipped with a supercharged 1.8-liter, four-cylinder engine that was borrowed from the Golf. But in 1992 VW added an SLC package powered by a new 2.8-liter V6. The intent was that, in fairly quick order, the V6 would replace the supercharged four-cylinder as the Corrado's standard engine.

In keeping with its sports car nature, the Corrado was equipped with a fairly generous list of high-end features, including a rear spoiler that automatically deployed itself when the car reached 45 miles per hour and automatically retracted when the car's speed fell below 12 mph. Other standard features included bucket seats, power heated mirrors, power windows, a leather-trimmed steering wheel, a trip computer, 15-inch allow wheels, air conditioning, and power door locks. Options included anti-lock brakes, leather seats, and a sunroof.

As expected, the Corrado's power and handling were among its positive points cited by drivers. There were even those who felt that the Corrado was one of the finest cars produced by Volkswagen. But others noted that old VW problems, such as frequent and expensive repairs, tended to creep in with the vehicle, muting its sports luxury pedigree.

What's your take on the 1992 Volkswagen Corrado?

Have you driven a 1992 Volkswagen Corrado?
Rank This Car