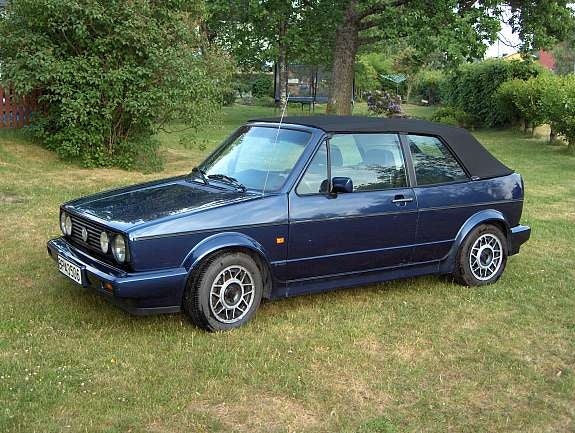 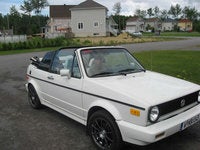 CarGurus has 4 nationwide Cabriolet listings and the tools to find you a great deal. 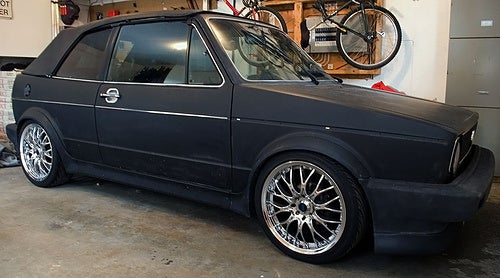 For 1992, the Volkswagen Cabriolet was powered by a 1.8-liter, 4-cylinder engine that generated 94 hp. It was linked to a five-speed manual overdrive transmission, which was standard; a three-speed automatic was available as an option.

New for 1992 were three-point seat belts added to the back seat, and full wheel covers for the Base (Standard) model. Other standard features included a driver's-side front airbag, power steering, power brakes, power windows, and an AM/FM/cassette player. Air conditioning was available as an option for the Base model as well as for the other trim packages, the Carat and the new Wolfsburg Classic Convertible.

Drivers note that the Cabriolet handles the road well, and that with routine maintenance the car can have a long life. One driver was enamored with the car's styling, particularly with the top down. The collectible aspect of the car has also been noted by a number of drivers.

What's your take on the 1992 Volkswagen Cabriolet?

Have you driven a 1992 Volkswagen Cabriolet?
Rank This Car

CarGurus has 4 nationwide Cabriolet listings and the tools to find you a great deal.

Where To Buy A Used Engine?

91 views with 3 answers (last answer about a year ago)

How Do I Get My Seat To Fold Down

I Cannot Get My Power Windows To Go Down,

I cannot get both the driver side and passenger side power windows to work. the motors work and the switches work but there must be a relay somewhere that is broken but i cannot find it anywhere and ...