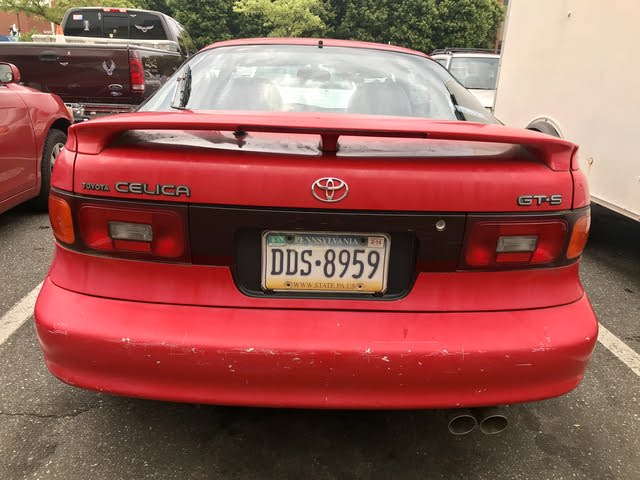 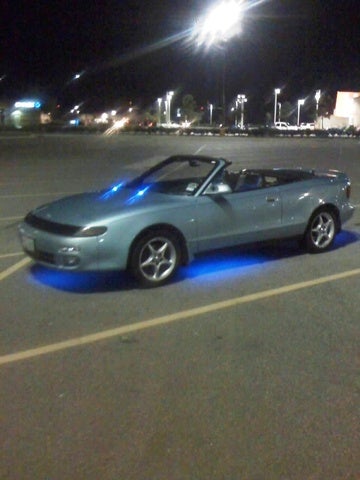 The 1992 Toyota Celica was mostly unchanged from the previous year, with the exception of some small tweaks to the front end and taillights and some small mechanical improvements.

The 1992 Toyota Celica was available in a variety of body styles and trim levels. The coupe was available as the ST, with a 1.6-liter, 103-horsepower engine; or the GT or GT-S, both of which had a 2.2-liter, 130-horsepower engine. The hatchback came as a GT or GT-S, and the convertible as a GT. The high-end model, the all-wheel-drive All-Trac, came with a 2.0-liter engine sporting 200 horsepower.

The car earns raves for its sporty look, which looks current even today, and its superb handling and cornering. Many drivers wish that it had a little more power, and most say that the back seats are too small to accommodate passengers on long trips. However, the driver's seat is rated as being extremely comfortable.

Mike The GT convertible with the 2.2-liter engine is quick, agile and a ball to drive!

Have you driven a 1992 Toyota Celica?
Rank This Car

I found a 92 celica gt convertible for around 3 grand, looks awesome, has new starter, alternator, power steering rack, tires, and exhaust. Has 170k miles on it. Since Toyota made the camry's like t...

Car starts fine in the morning. Drive it around, park it, turn off. Go to start it and no start. When turning the key the starter seloniod ' clicks ' but starter won't turn. Let it cool or jump it a...

992 views with 8 answers (last answer about a year ago)

Horn And Hazzard Lights Not Working.

I have a 1992 Celica GT and I'm having problems with getting my horn and my hazzards to work. I replaced the 15a horn/flasher fuse as well as the horn relay and still nothing. I bought a flasher rel...