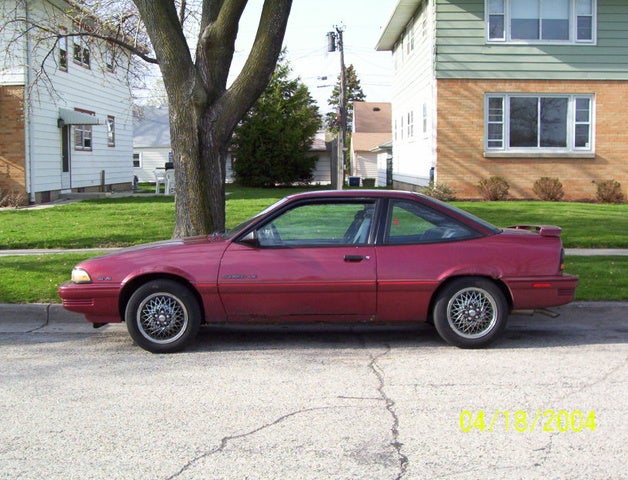 Have you driven a 1992 Pontiac Sunbird?
Rank This Car

The Sunbird That Will Not Die. By Torey

god performance for such a small/affordable car. great build quality for the era. super reliable. this car simply WILL NOT DIE! there are several little things wrong but nothing really worth spending... Read More

A Great Car By Sara

It Works If Your Desperate Like I Was By Evan

well performance wise, the mechanic said he was suprised it was still running. I have had to replace the alternator and such cause it would stall on me. appearence was good till i got my hands on it... Read More

Pontiac Should Bring This Car Back By Justin

i hate THE RUST!!!!!!!! its starting to sound like its straight piped which it isn't it still has stock parts on it it needs cv joints replaced thats gonna b fun to pay for its got over 330,000 kilom... Read More

I really liked this car. It was a fun drive. It wasn't the best car I've had by far but it was not bad eather. It did have som electircal problems which were quite annoying. over all it was fine. Read More

Great Car, And Reliable As Heck. By princessofmirth

She's been such a great, reliable car. The only drawback has been the brakes, they have to be replaced every year or so. I think it's just because it's L.A. I love to drive her, She's still a head... Read More

Build Quality: Does great although it's an automatic : ( Car Comparisons: I traded a 83 chevy pickup for it. The truck didn't run so it was a very good trade. Performance: GREAT! tops out at 120 mph... Read More

I loved this car. Never had a real problem with it. I drove it to work and then in between jobs I went joy riding and believe it or not, I went off-roading with three of the greatest guys I know. The ... Read More

Best Car I Had So Far By Denis

this car was not normal for a 14 year old car with 200,000 km. it was fun to drive handled really really good, and when the turbo spooled up watch the tires fry, and it use to get allmost 40 mpg Read More

Great First Car To Learn How To Drive By bryce1989

this was my first car,i bought it from a guy for 1500 and soon fond out it was well worth it. 72,000 miles on it new tires and resent oil change. the take was not that good but it got the job done. it... Read More 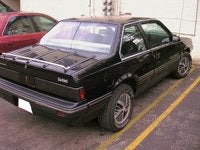 CarGurus has 4 nationwide Sunbird listings and the tools to find you a great deal.

Have you driven a 1992 Pontiac Sunbird?
Rank Your Car →