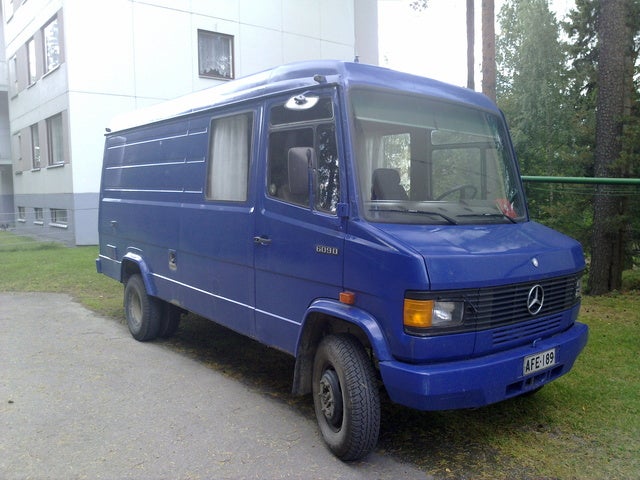 Looking for a Used 600-Class in your area? 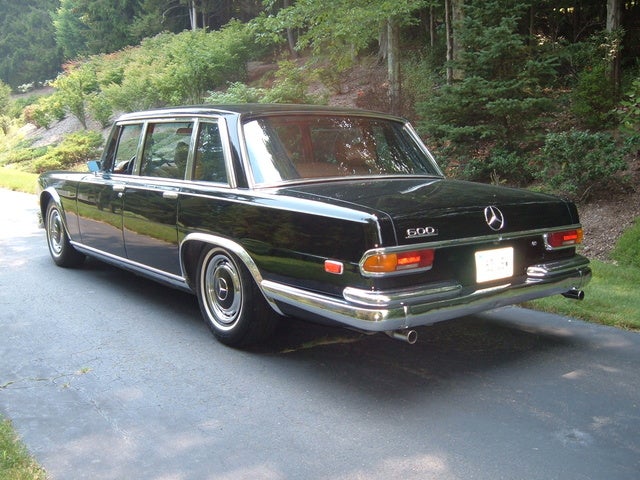 How do you take a luxury car and make it better? Add a V12 engine, of course. Weighing in at nearly 5,000 pounds, the Mercedes-Benz 600-Class, which for this model year consisted of a single car, the 600SEL Sedan, pumped up the power with a 6.0-liter, 402-hp V12 engine that was linked with a 4-speed automatic transmission. In a word, wow.
Outside, the car's lines were elegant yet hunky, befitting the mixture of luxury with power. It looked as if it could cut through the wind effortlessly, which it did. It became an instant classic.
Inside, the car's list of standard features was as long as your arm, if you have a very long arm. The complete list is too long to enumerate here, but some of the highlights included leather seats (heated in the front), power sunroof, four-zone automatic climate control, power windows, power door locks, power rear sunshade, and a cellular phone. Other features included anti-lock brakes, self-leveling suspension, fog lights, and headlight cleaners.

Looking for a Used 600-Class in your area?

How Do You Remove The Rear Door Inside Trim?

My electric window is stuck down and I need to remove the trim to effect a repair.