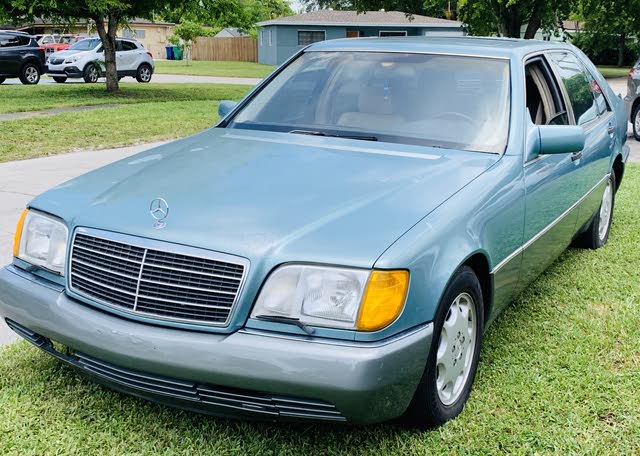 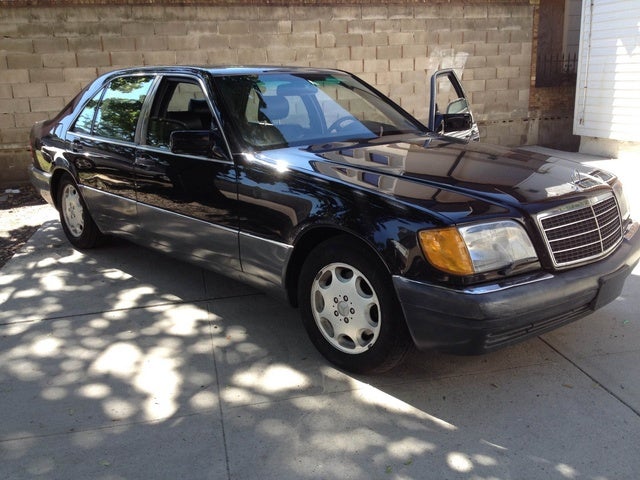 For 1992, Mercedes-Benz expanded its 500-Class to include two new sedans, the 500E and the 500SEL, in addition to the 500SL roadster. While the SL was virtually unchanged from previous years, its 5.0-liter, 322-hp V8 engine was transplanted to the two new sedans, creating a powerful and more functional lineup.

The 500E had a wheelbase of 110.2 inches, while the SEL stretched that out to 123.6 inches, giving drivers a number of options in the model line. Naturally, there was no skimping on luxury options for any of the 500-Class cars. Standard features across the line included leather seats, power windows, power door locks, anti-lock brakes, and airbags for the driver and passenger. Other features included cruise control, an anti-theft alarm system, 16-inch wheels, rear window defroster, traction control, intermittent windshield wipers, automatic climate control, and headlight cleaners.

What Is The Battery Voltage For Remote Key Control For 1992 Mercedes 500 S...

anyway to keep the shocks quiet without replcacing them?

Headlights only work on low beam.