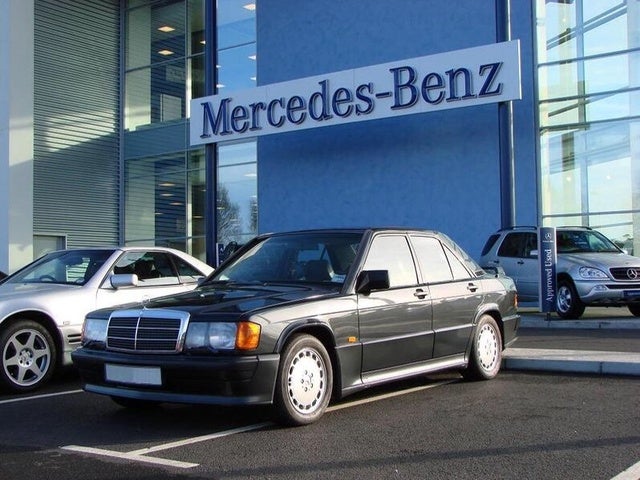 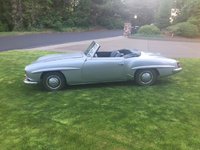 Looking for a Used 190-Class in your area?

CarGurus has 26 nationwide 190-Class listings and the tools to find you a great deal. 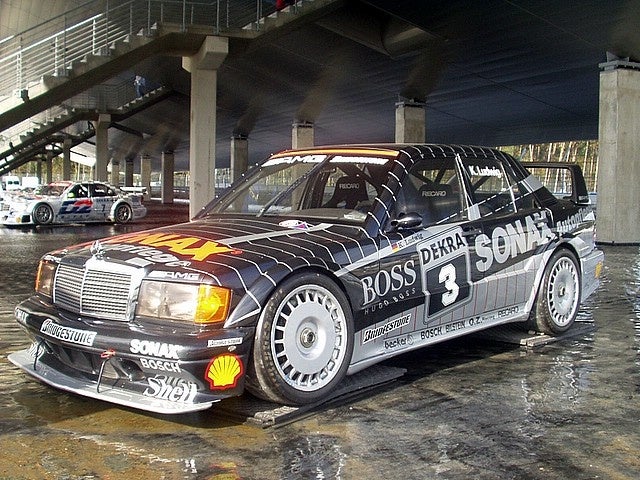 Why change a good thing? That must have been Mercedes' thinking when it came to the compact 1992 Mercedes-Benz 190-class, which was dubbed the "Baby Benz."

In the previous year, the carmaker had offered two versions of the 190-class -- a 2.6-liter, 6-cylinder sedan that pumped out 158 hp, and a smaller 2.3-liter, 4-cylinder version that generated 130 hp. Both versions were offered again in 1992 with little change, right down to standard and optional equipment.

Standard equipment for both versions included a 5-speed manual overdrive transmission with a 4-speed automatic available as an option. Power windows, anti-lock brakes, driver's-side airbags, and air conditioning were also standard, while a sunroof and leather seats were available as options.

The only new addition for the 1992 model year was a "Sportline" package that included sport seats, wider wheels and tires, a lowered ride profile, a specially tuned suspension, a custom steering wheel, and special badging.

Looking for a Used 190-Class in your area?

CarGurus has 26 nationwide 190-Class listings and the tools to find you a great deal.

I have a 190e 2.6. I replaced the voltage regulator and now it sounds like a pulley is going out. Is this the brushes of the regulator or is it the pulley? Should I be concerned? I hav an 8 hour r...

1992 ,190 E 2.3 engine...won't start. Mercedes Chicago put in new fuel distributor ordered from Benz in Germany , no luck in starting ,sent to syracuse Benz,they did all kinds of research...still no...

Picture Of How To Remove Radiator

Is There A Temporary Workaround For A Blown Heater Core?

heard a hissing sound like a hose was leaking, windshield started fogging up with hot air blowing on it from vent. hot liquid began dripping on my foot from somewhere over the accelerator pedal. th...