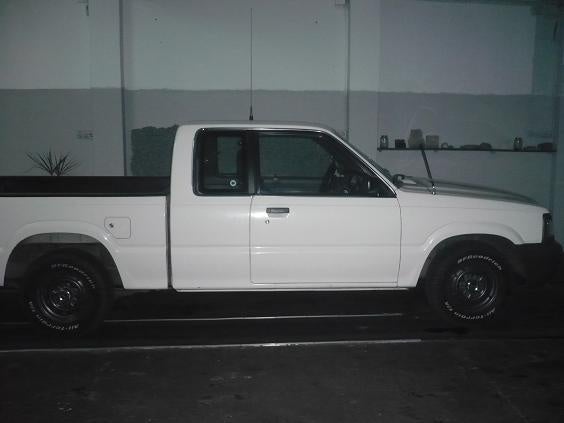 Mazda's B-Series pickups received only a few minor upgrades for 1992. The pickups were divided into two basic categories -- standard (or short) cab and extended (or cab plus) versions. Both standard and extended cab models were available with either two-wheel or four-wheel drive. For 1992, new seatbelts were added to the extended cab versions, while all B-Series models received new steering wheels.

Other standard features for the B-Series included vinyl seats, power brakes, and anti-lock brakes. Air conditioning and a cassette player were among the few options.

Overall, drivers really liked the B-Series pickups, despite their limited features. Reliability and comfort were cited as positive points, and the vehicles were considered to be well-built, requiring few repairs beyond routine maintenance.

Have you driven a 1992 Mazda B-Series?
Rank This Car

interchangeable body parts with another vehicle

i need the engine specs for the 1992 mazda b2600i. i"ve looked almost everywhere and still cant find them.

What Other Kind Of Motor Will Fit Inside A Mazda B2200

I have a 1992 mazda b2200 and the exhaust system is gone and was wondering if a 1992 nissan trucks exhaust system would bolt on to the mazda? Would i have to do some tinkering to get it to fit?