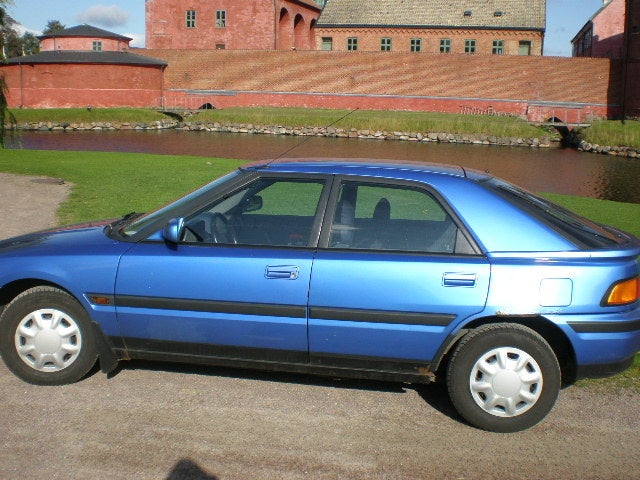 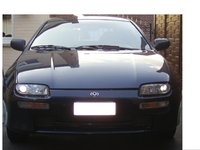 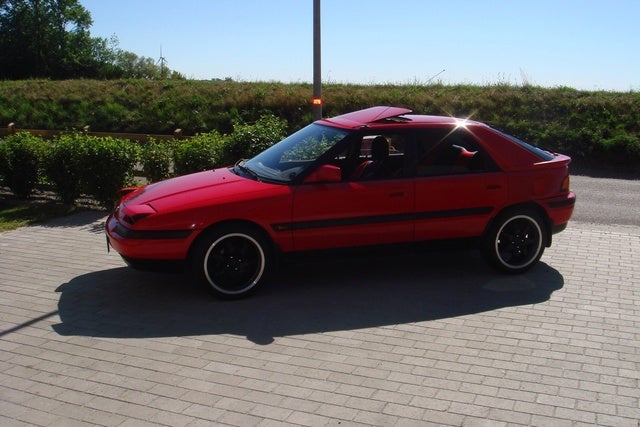 Mazda's compact hatchback, the 323, got new taillights for the 1992 model year. Other than that, it saw no changes from the previous year.

The 1992 323 was available in as the base and SE trims. Upgrading to the SE got cloth (instead of vinyl) upholstery, tinted glass, and an upgraded interior design. Both shared the same engine, a 1.6-liter, 82-horsepower, four-cylinder. A five-speed manual transmission was standard, with a four-speed automatic available as an option. Fuel economy is about 29/37.

1992 Mazda 323 owners like the car because it is inexpensive, gets good mileage, and has a good amount of pep for such a small engine. Many drivers complain that they are ugly, lack many amenities, and sit a little too high up.

Where Does The Transmission Fluid Go In Can't Find A Dipstick

when stepping on the brakes, brakes lights blink (head lights and interior light also blink when on). turn on the heater fan and blinking stops but has a rough idle. check engine light always on but n...

What does the housing or cover for the air filter look like?

Find Picture Of Top Of Motor

find a picture of a mazda 323 hatchback 1992 top of motor. i think something is missing in my motor