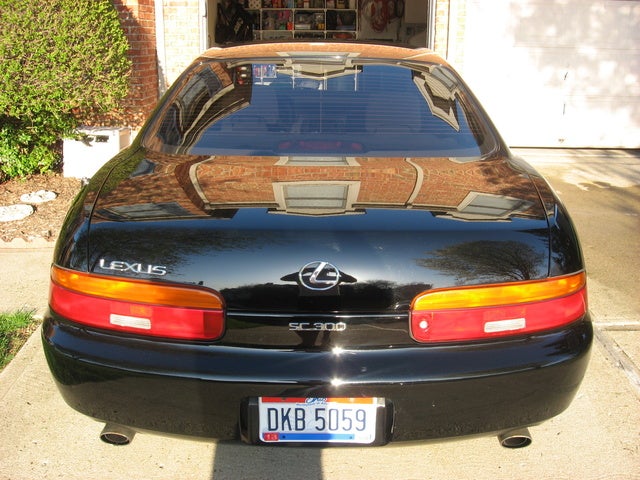 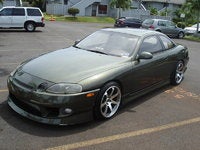 Average user score
4.8 ⁄ 5 stars
Based on 8 reviews
Lexus Sc300: Great Classic Design - Long Term Quality In Design And Workmanship by hblee — Smooth, sleek, clean classic lines molded around a structually solid frame and a strong reliable engine makes this one car that can stand the test of time. The leather interior in this 17 year old car... Read more
Love This Car. 1st Car That I'll Have Forever. by DriftJunkie22 — This car is such a fun and luxurious car, I feel spoiled to have it as my first car. Could live without putting premium in it all the time but the performance makes it well worth the extra cost. Lexus... Read more
Perfect Enthusiasts Car. by Edmond — An excellent rear drive sports coupe that is reliable, affordable, safe, and fun to drive, with good modification options, anything that fits a 93-98 supra N/A will fit this car! Especially fun with t... Read more 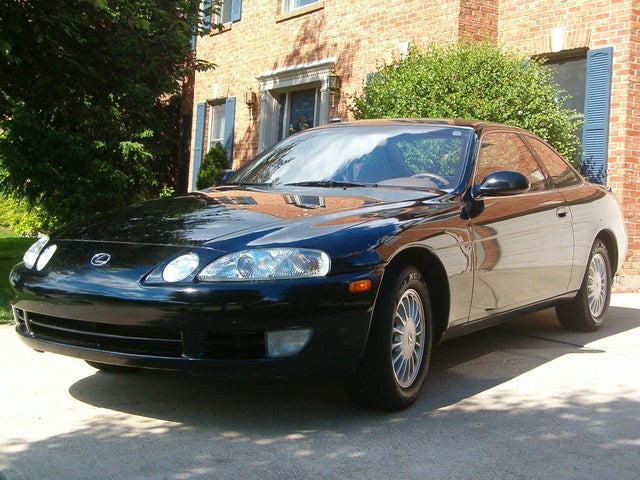 In their forth year of production, the Japanese automaker began to spread its wings with this new sports coupe. The Lexus SC 300 joined the ES and LS series in the pursuit of carving out a new niche in the luxury car market. Lexus aimed to combine the styling and performance of the Germans with the reliability the Japanese were known for. Lexus sprang forth from Toyota, and the SC would build upon the performance of Toyota's high end foreign market sports car, the Soarer.

The SC 300 was equipped with a 3 liter inline six cylinder engine, which made 225 horsepower @ 6000 rpm. The 20.6 gallon fuel tank capacity was notably large for a sports coupe, but gas mileage was a common driver complaint at 18 mpg in the city and 22 on the highway. Since many drivers were compelled to push their SCs a little beyond the most fuel efficient speed of 55 mph, those numbers dropped a littler lower on average. The SC 300 was essentially an entry level version of the SC 400, with a smaller engine and fewer standard features. All SCs had rear wheel drive and a 2+2 notchback body which could fit four adults in semi-comfort.

One of the most common raves for the SC was for its wrap-around cockpit feel and cleverly designed ergonomics. Drivers have said that the layout of the dash give the interior a racecar feel, with the high positioned shifter and angled dash. Some drivers claim that the steering in the 1992 was a bit inconsistent and over-responsive, but those problems were worked out for the following year. SC drivers suggest the 5-speed manual transmission over the 4-speed automatic for the best driving experience.

Can someone give me a full translation on the id tag?

My Lexus has no power sterring and I have changed the rack and the pump all ready so isk what else to do. Can someone help?

I have found a 92 sc 300 for a great price. It needs paint (florida faded paint) but seems to have no mechanical issues. It does show normal wear on the interior for its age and miles. My question is,...