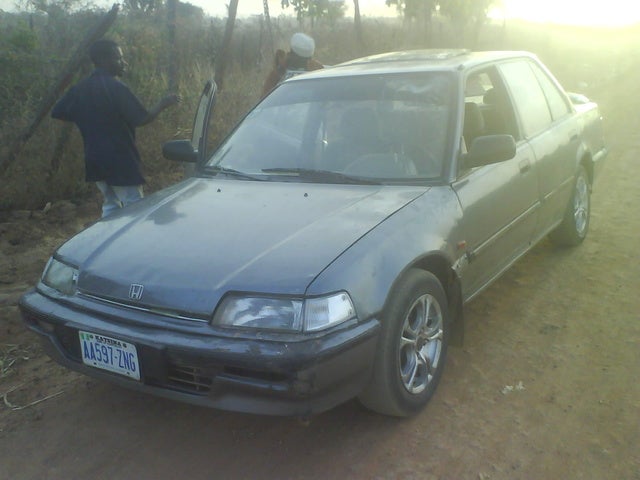 Users ranked 1992 Honda Civic against other cars which they drove/owned. Each ranking was based on 9 categories. Here is the summary of top rankings.

Have you driven a 1992 Honda Civic?
Rank This Car

Love the car. Great gas mileage, its peppy makes getting on the freeway easy. Only complaint is could use more USB ports. Read More