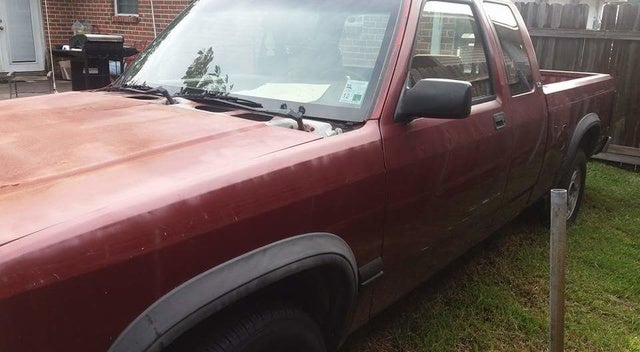 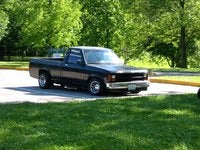 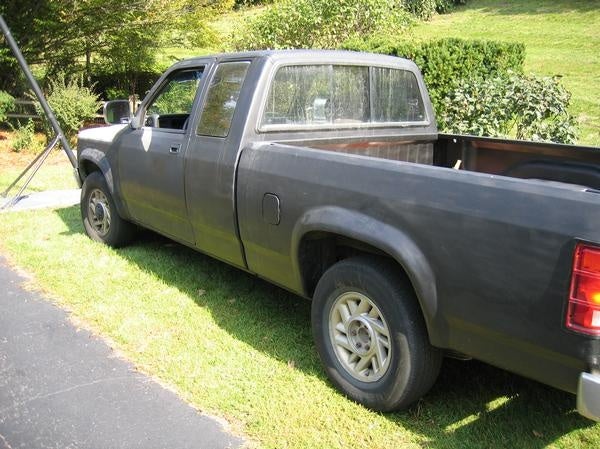 Do pickups have mid-life crises? Somewhere between 1991 and 1992, the Dodge Dakota woke up believing it was a Mustang. As if adding a V8 engine in 1991 wasn't enough, the Dodge Dakota delivered even more power in 1992. A re-engineered fuel injection system gave the 3.9-liter engine an incredible boost of horsepower from 125 to 180 (that is not a typo), which is more than the 1991 V8 even rated. Not to be outdone, the V8 received its own boost, going from 170 to 230-horsepower. The 2.5-liter, 4-cylinder remained at a respectable, if not quite practical, 116-horsepower.

This new series of engines warranted its own name, something large, powerful and solid, yet with a bit of class. Hmm, the Magnum Series works nicely. Paired with the 5-speed manual transmission, the V8 was clocked at 0-60 in 8 seconds. What does the Dakota think it is, some kind of muscle car?

Not surprisingly, most owners were blown away by the speed and power of what, on the outside, appeared to still be a mid-size pickup. The roomy cab and cargo room was also a selling point. A bad paint job still haunts the Dodge Dakotas, and though they praise its durability, owners seem to rack up quite a list of repairs.

Henry16half My first 4wd vehicle. And I can not keep it going. Was told the fuel pump was bad, had that checked and it was OK. Did get the timing sensor changed and for a short while it ran good. Now it runs until I put it in gear, then the engine shuts down. Thinking it may be the injectors but I don't knoe where they are or how to check them. My truck has a throttle body carb so I was looking for it in the in take but did not find it there . Got any ideas ? reach me at Hkat4@juno.com. Thanks for the help

Have you driven a 1992 Dodge Dakota?
Rank This Car

I have a 92 Dakota 2wd automatic with the 3.9 what years are interchangeable

You guys ever post results on this issue? All these people having the same problem and not a single posted fix!

As the owner of a first gen Dakota I am in a constant struggle to stop my paint from peeling so does anyone have an idea to stop it?

My 1992 Dodge Dakota won’t shift into fwd any longer. This came about over a long period of time. For a long time it was just finicky but now it’s not working at all.