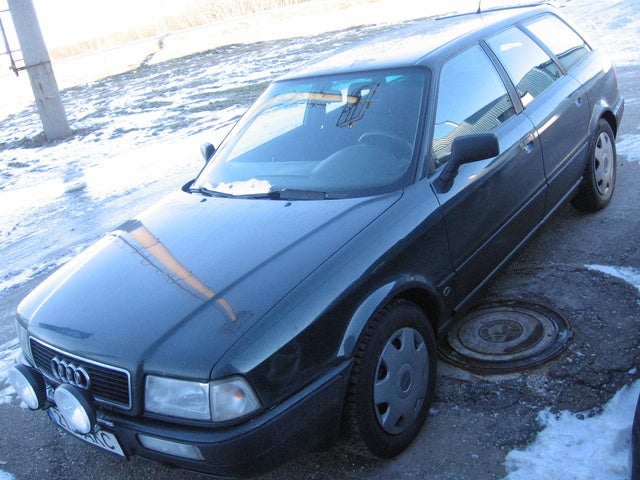 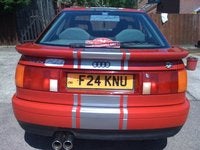 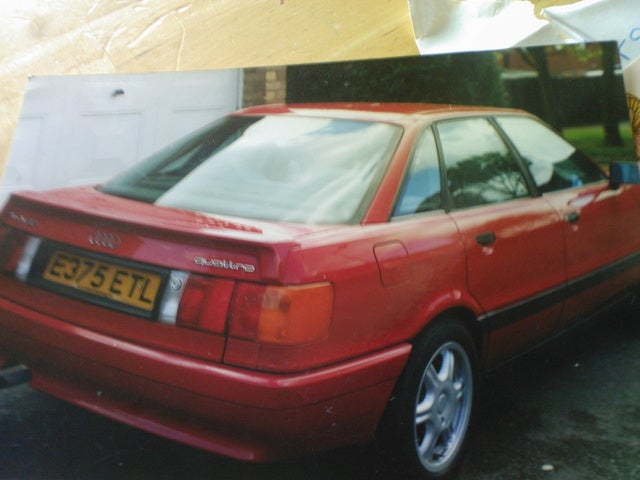 The Audi 80 was always a popular car, prized for its dependability, speed, comfortable ride, easy handling, and the security of its sturdy frame. Despite its somewhat large size, it displayed incredibly light performance. 1992 marked the last year for the Audi 80 and its more upscale partner, the Audi 90.

The 1992 Audi 80 said its farewell by making ABS brakes standard on all models, both the front-wheel drive and AWD quattro sedan. The 2.3-liter, 5-cylinder, 130-hp engine, though sluggish when first accelerating, kicked in powerfully at higher speeds, besting comparable cars in its class. In addition, the Audi won in the creature comfort categories, offering features that you'd expect only in a more high-end model. These included cruise control, power windows and locks, fog lights, power heated mirrors, rear defrost, and air conditioning. Heated seats and power sunroof were optional. The quattro added standard rear spoiler and sports suspension to go along with its all-wheel drive capbility. Audi was as much concerned about ride comfort as it was about stability and performance.

Drivers love the quattro features and the versatility of driving options it gives them, along with its sturdy handling. Most owners feel very safe in the Audi 80, even if they are in an accident. They Audi is comfortable for long rides, making it a great family car.

My Car Is Not Firing Properly

My car is not running on all cylinders