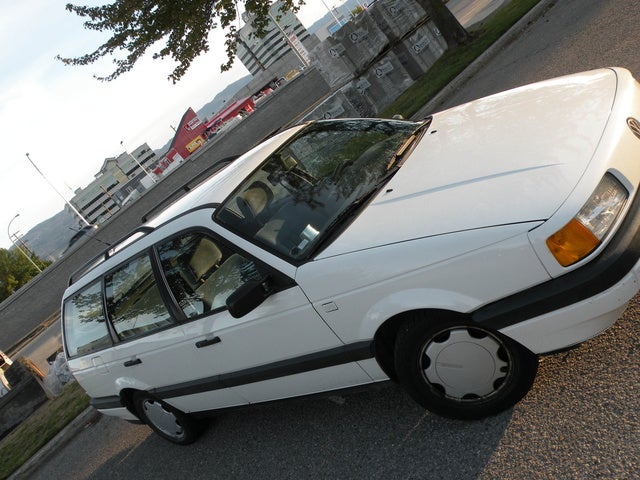 Following its introduction in 1990, the 1991 Volkswagen Passat arrived in showrooms with very few changes. Switches from the optional power windows were moved from the upper door panel to the armrest, and a display that indicated the gear for the optional automatic transmission was added to the instrument cluster.

The rest of the package remained unchanged. Power was provided by a 2.0-liter, twin-cam, 4-cylinder engine that generated 134 hp. It was coupled with a five-speed manual overdrive transmission, which was standard. A four-speed automatic was available as an option.

What's your take on the 1991 Volkswagen Passat?

Have you driven a 1991 Volkswagen Passat?
Rank This Car

Just bought a 91 Passat and no owners manual, what does the E S switch by the transmission shifter mean and function? ???