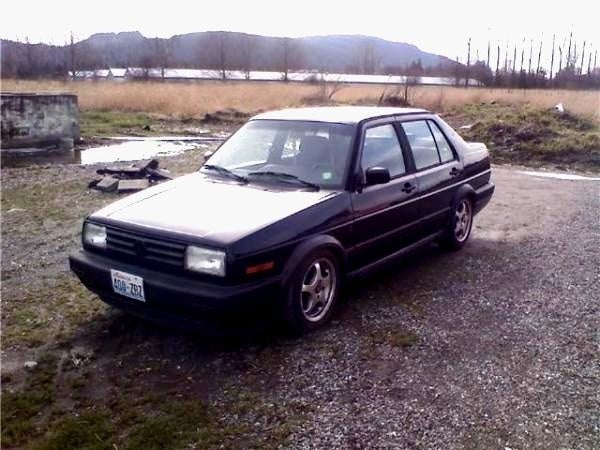 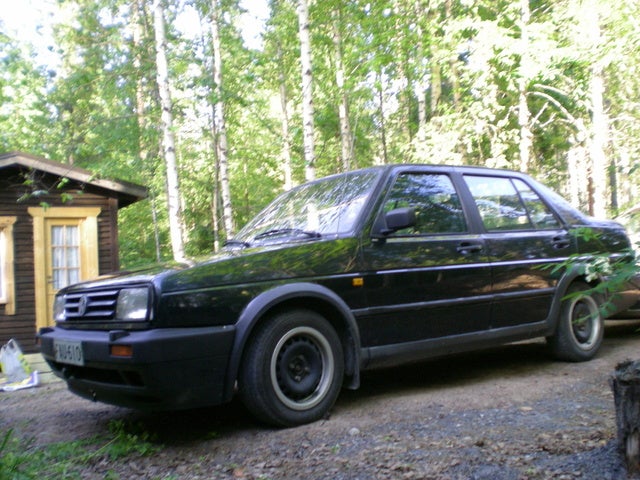 Available in both two-door coupe and four-door sedan versions, the 1991 Volkswagen Jetta was equipped with a variety of powerplants. Probably one of the most popular was the Jetta GL diesel, which received a boost in power for 1991, to 100 hp. Also available was the Jetta Carat, which came with a 100-horsepower, 1.8-liter four-cylinder gas engine, and the higher-end GLI, which was equipped with a more powerful 134-horsepower, 2.0-liter gas engine. All versions came with a standard five-speed manual transmission, while a three-speed automatic was optional for the Carat and the GL.

While drivers noted that the Volkswagen Jetta was easy to maintain and fun to drive, they also pointed out that the interior could be noisy and that the cars were prone to mechanical problems.

What's your take on the 1991 Volkswagen Jetta?

Have you driven a 1991 Volkswagen Jetta?
Rank This Car

Where Do You Add Water To Engine

Where Do I Put Power Steering Fluid In And What Kind

sometimes when i turn the steering wheel,it makes noise

Lookingfor The Placementof The Fuse For The ECU.. TO BE MORE EXACT WERE IT ...