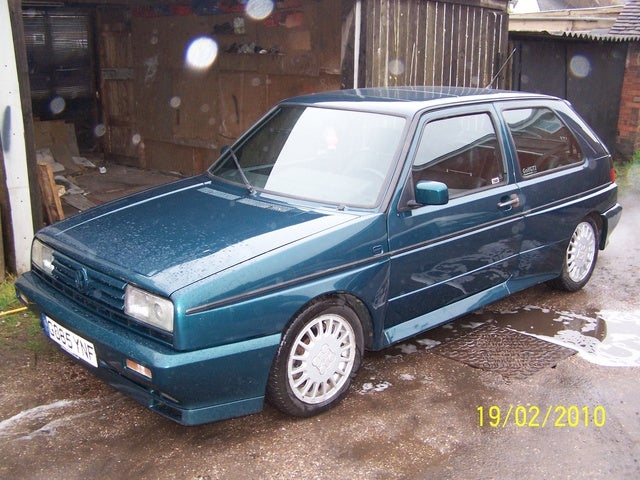 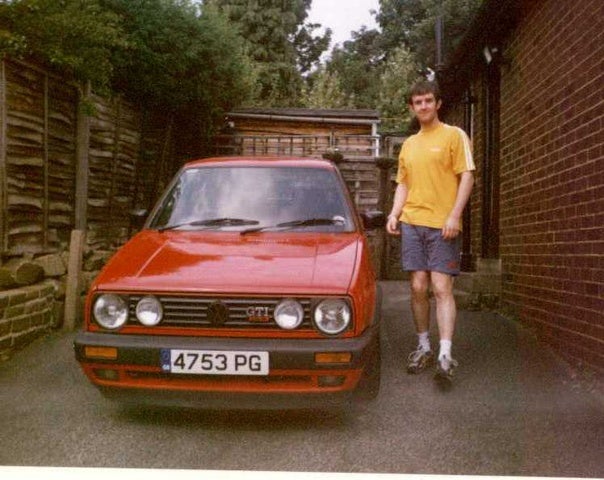 The basic 1991 Volkswagen Golf, available as either a two- or four-door GL hatchback, was unchanged from the previous year. It was powered by a 1.8-liter inline 4-cylinder engine that generated 100 hp, and came with a five-speed manual transmission, which was standard. A three-speed automatic was available as an option.

Driver satisfaction with the 1991 Volkswagen Golf was high, with drivers citing the car's handling, reliability, and acceleration as positive points. Negatives included the sound system and a lack of cupholders.

What's your take on the 1991 Volkswagen Golf?

Have you driven a 1991 Volkswagen Golf?
Rank This Car

My Clutch Broke And I Replaced It An Changed The Clutch Kit And The Car Dro...

Why Is My Vw Golf Gt Tdi 1.9 Kickin Out Black Smoke

My dad thinks its either the erg valve or the manifold plate?

Where Is The Thermostat?

I have a 1991 vw cabriolet replaced plugs wires distributor and cap car turns over but no start a friend set temp .sender to 80 degrees and it started great a few times but again No start checked the...

cant get the sun roof to close flush and as a result moisture gets in over time. no problems opening/closing its just the seal fails to go flush when closed. any advice?