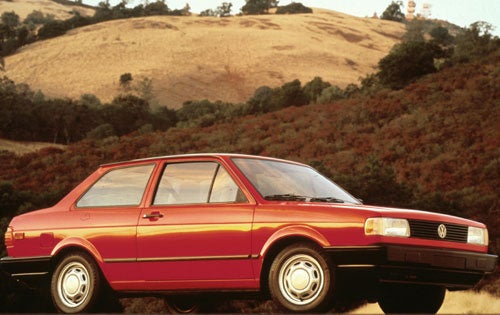 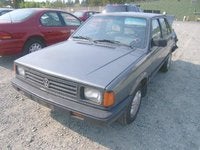 The Volkswagen Fox received a minor redesign for 1991, with a reworked front end that included flush headlights. In addition, the Fox wagon, which had been offered from 1998 to 1990, was dropped from the lineup.

The Fox was minimally equipped with bucket seats, power brakes, a rear window defroster, 13-inch wheels, and a full-size spare tire. Air conditioning and a cassette player were among the few options available.

The Fox was considered to be a reliable, economic car by most drivers. The car's transmission in particular was singled out as being particularly durable. With regular routine maintenance, drivers pointed out, the car could have a long life span.

What's your take on the 1991 Volkswagen Fox?

Have you driven a 1991 Volkswagen Fox?
Rank This Car

I have a fox love the car I have owned three of them, I live in a PLACE that the roads are BAD .The fox is a rally car How do improve the ride??????