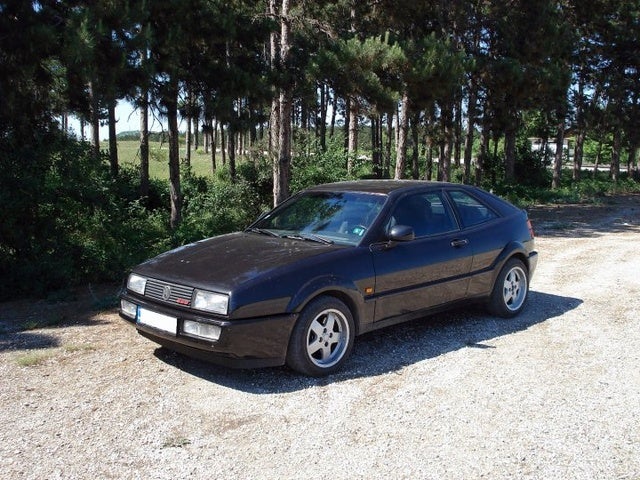 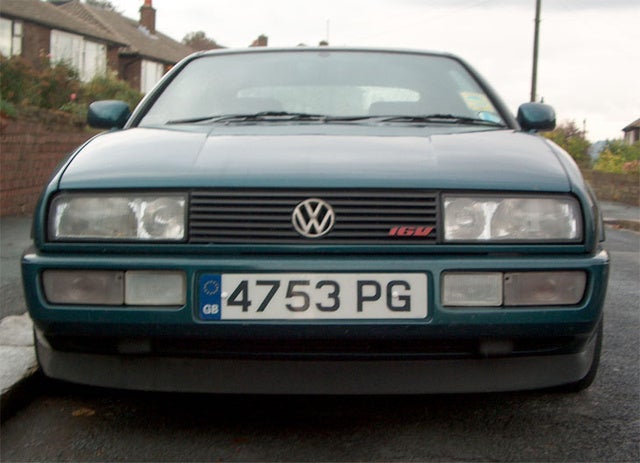 There's only one way to describe the 1991 Volkswagen Corrado -- supercharged! That describes both the car's engine as well as its styling. By supercharging the '91 Corrado's 1.8-liter, four-cylinder, eight-valve engine, VW is able to pump its horsepower all the way up to 158, making this car a pocket rocket. (The car's designation, the G60, actually refers to its engine, with the "G" referring to the supercharger.)

But the car's styling is supercharged as well (for an early '90s vehicle, at least), with a sleek and aggressive look that has made it popular with fans of aftermarket vehicles, who love to add their own improvements to the Corrado's trim. The vehicle's suspension was tightened up to give it a sporty feel, and the height lowered, so the the car handles well, especially in tight turns.

The Corrado was popular with many drivers who noted that the car's styling tended to stand out among a sea of look-alikes. Its smooth handling and the aggressive nature of the supercharged engine were also cited by drivers as positive points. Drivers noted that repairs could be expensive, however.

What's your take on the 1991 Volkswagen Corrado?

Have you driven a 1991 Volkswagen Corrado?
Rank This Car