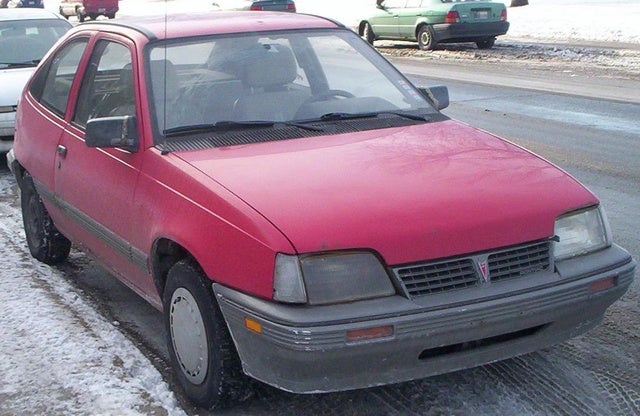 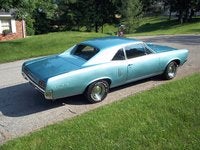 Dispensing with all pretense at sporty performance or driving excitement, the 1991 Pontiac Le Mans drops its GSE coupe and the 2.0-liter engine that came with it. The economy compact car, popular as a first-time beater for use by budget-minded commuters or college students, now came as an LE sedan or an LE and Value Leader coupe.

The 1991 Le Mans was popular for its great gas mileage, an estimated 27/33 mpg. But with a standard 1.6-liter, 74-hp I4 engine, it wasn't particularly fast off the block. It came standard with a 5-speed manual transmission (4-speed in the Value Leader) or optional 3-speed automatic. The Value Leader was, as its name implied, the base model. It was a good value because it came with pretty much nothing except seats, power brakes, and a rear defrost. Air conditioning and a radio were extra. The LE gave you the radio for free, and the coupe also added tinted windows to the mix. Power steering, sunroof, and air conditioning were options across the line.
Costly repairs hurt the ratings for the 1991 Le Mans. Problems with brakes seem to dominate. Owners also don't like the looks especially and wish it had more horsepower. On the plus side, they love its fuel economy and its seemingly indestructible nature.

Have you driven a 1991 Pontiac Le Mans?
Rank This Car

LOCATION OF THE FUEL PUMP