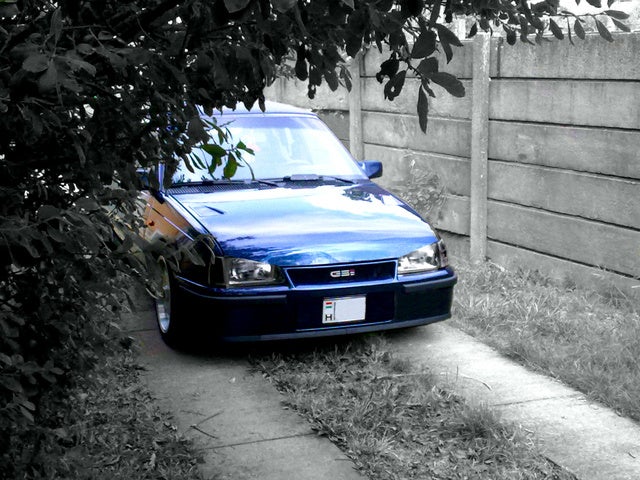 Have you driven a 1991 Opel Kadett?
Rank This Car

She Rocks By Jaco

It Is A Great Car By Johan

My Kadett In My Opinion By Mohammed

The only point is the cabin which is small it's performance (acceleration) is good if we compare it with old models it is one of the best designs of Opel Company and the price is good for all people ... Read More

It's A Cult Classic Now By Icetto

High torque at low revs. Low top end and power runs out after 5000 rpm. Short gear linkage but changing between gears aren't always 100%. Brakes are not the best as it still has rear drum brakes. Good... Read More

I bought this car when it was new. It is the fastest car I ever own. A very funny car to drive and it goes very fast. The color was red and it had 150 horse power in very small car. Read More

More Family Car Than Anything Else. By Clifford

Kadett GSE .... What can I say about it? Not much really. It was a fair car to drive. Quite plucky when it came to a sprint. But on the whole .... more family car than anything else. Fuel index was n... Read More

Not a looker, but definitely a hell of a car. It was a high quality car back in the day. Not any longer are they made, but the new Opels are just as impressive as the classic ones. I loved that car. I... Read More

It was ahead of it's time when it came out, I was not fortunate to buy it new, so had the normal things happen like the leak in the passenger foorwell every winter Read More