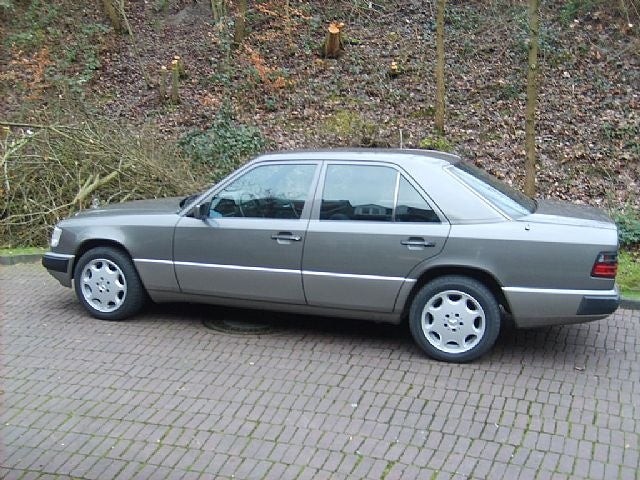 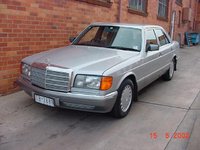 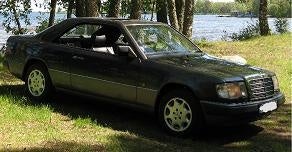 Leather seats were standard on the 300E, SE, SEL, and E 4MATIC sedans, on the SL convertible, and on the CE Coupe. They were available as an option on the other models.

My1991 Mercedes Benz 300ce Has Trouble Starting Up?

Recently bought the car, battery is about 3-4 years old, has trouble starting up

1991 e300d. opened rear doors and worked the light switch several times to no avail. Is there a manual over-ride somewhere? I feel it will eventually run down my battery if the light doesnt burn ou...

497 views with 2 answers (last answer about a year ago)