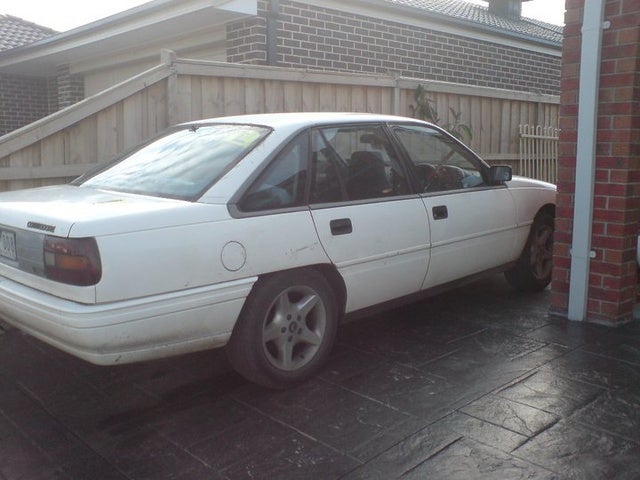 Have you driven a 1991 Holden Commodore?
Rank This Car

Wonderful Car To Drive By Tarni

when i first got the car it needed some repairs about the car runs beautiful. performance- braking, acceleration, handling all wonderful the cost of car- heaps the car is great to drive especially lo... Read More

very reliable fun, plenty of parts, endless modification potential, crappy interiors if base model. good acceleration and can be improved easily. cheap to fix and run, can service it yourself. with go... Read More

All Over Awsome Car By Jesse

My First Car By Matt

Its rooted, I ran into too many give way signs.. actually, just the one. Exhaust is going, so it sounds like crap, some clown ran into the front of it and wrote it off. The some a$$ broke into it and ... Read More